The VANIN Juplink router is designed to fully meet the need of Small Office/Home Office networks and users demanding higher networking performance. The powerful antennas ensure continuous Wi-Fi signal to all your devices 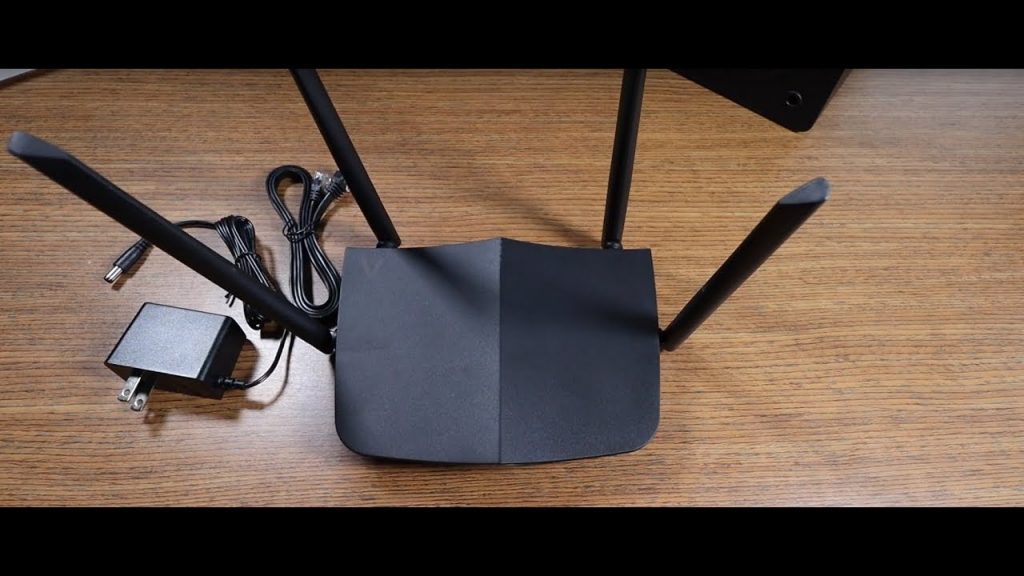 The Vanin AX1500 Dual Band AX WiFi 6 Router is basically aimed at people who are looking for something that’s simple, but high quality.

This unit isn’t loaded with a bunch of tricks or extra features that would only interest a small handful of people to begin with.

Most of the height is in relation to the towering antennas, so that can be trimmed a bit. All in all, this is a pretty regular sized build for a device like this one.

The backside of the unit is home to four aggregate Gigabit LAN ports as well as one Gigabit WAN port, a pretty standard layout.

Though it’s a small shame that you can’t do wall-mounting or something similar, this thing doesn’t take up that much space. 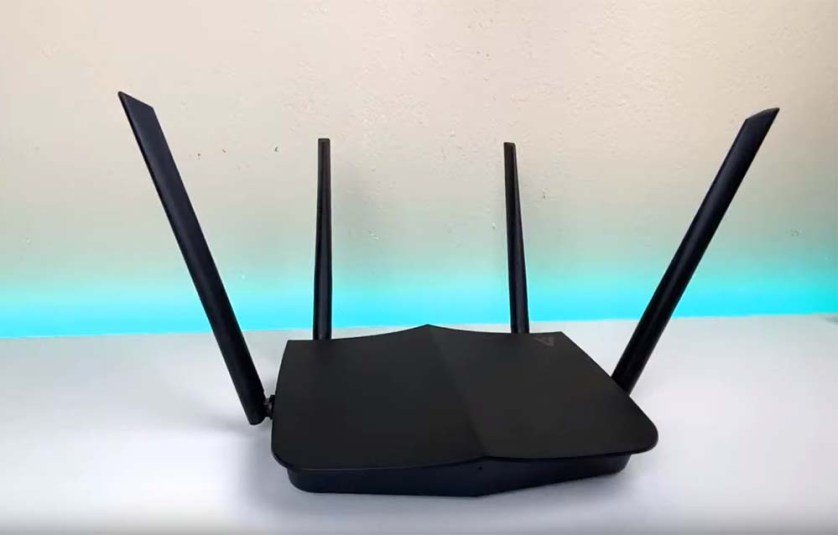 Likewise, the unit itself is a pretty ordinary looking black chassis. There’s a sort of wave-like formation in the center of the device, separating it into two distinct halves.

But for a functionally-minded person, this is really just a way to discourage people from putting stuff on-top of their router.

Which is probably a good idea because that would only interfere with signals and potentially lead to some kind of overheating issue.

For coverage, you’re looking at a 5dBi antenna, which is considerably above average.

Actually, there’s a total of four antennas in total, each able to move and position according to your needs.

That should provide coverage for around 3,000 square feet. It’s also possible to remove those antennas and add your own, should you have some superior ones sitting around.

If you need to go well past 3,000 square feet though, you’d want to start considering running a mesh network instead of running a single node. 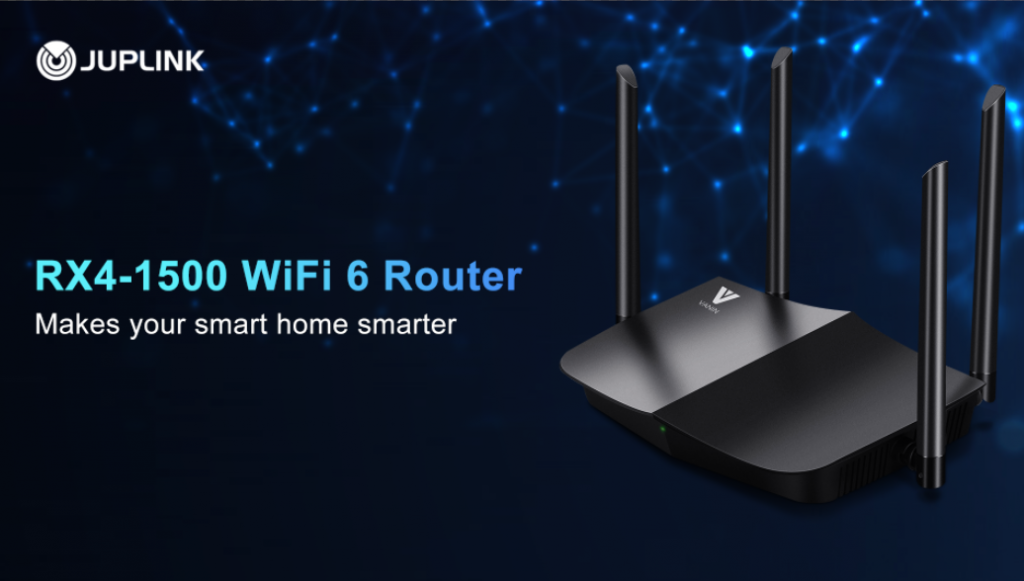 For those not keeping up with the development of wireless standards, that provides roughly four times the total data capacity of previous standards.

The 1.5GHz 64-bit three-core processor doesn’t seem like very much at first, but it’s more than enough to undertake the kind of network traffic these machines are supposed to handle.

As long as you’re not trying to run a library, these kinds of limitations should be something you can live with.

With 1024-QAM, raw speeds are up by around 25%, boosting throughput by cramming more data into each packet. 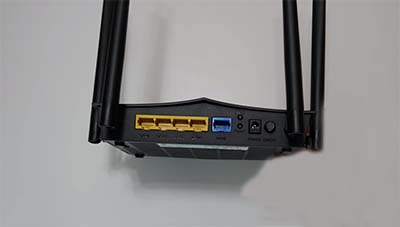 That means the AX1500 can provide a lag-free environment even when you start stacking on UHD streaming. 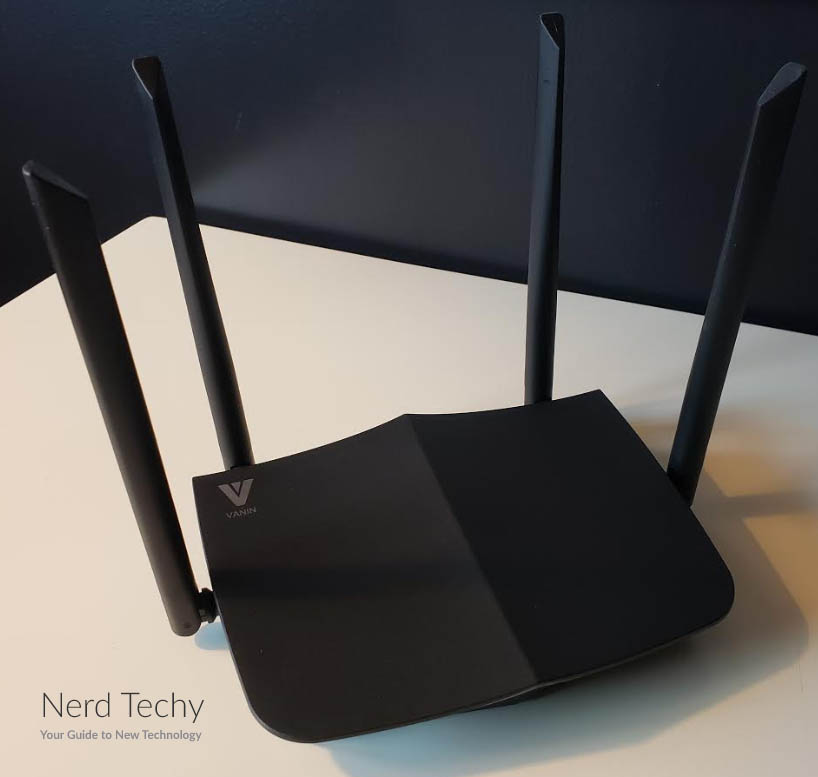 As we mentioned at the beginning of this review, the AX1500 supports the latest Wi-Fi 6 protocol.

This is exceptional speed, since 4K streaming is still in its infancy and 8K, while it exists, still doesn’t actually do anything useful.

In other words, you’re looking at a future-proof router that’s going to remain a reliable workhorse in 10 years or more. That’s a lot of capacity from a router that’s near the bottom of the barrel when it comes to price. 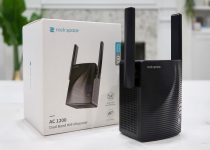 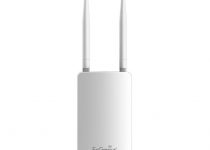 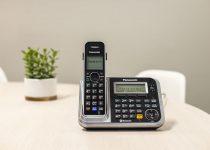