Uervoton Fingerprint Padlock: Keeping your stuff safe with locks is often necessary. But old fashioned locks and keys aren’t always the right way to go. Needing to have a key with you doesn’t sound like much of a requirement… until you realize you can lose keys, you can forget to bring keys, and keys can be taken from you while you’re not looking. 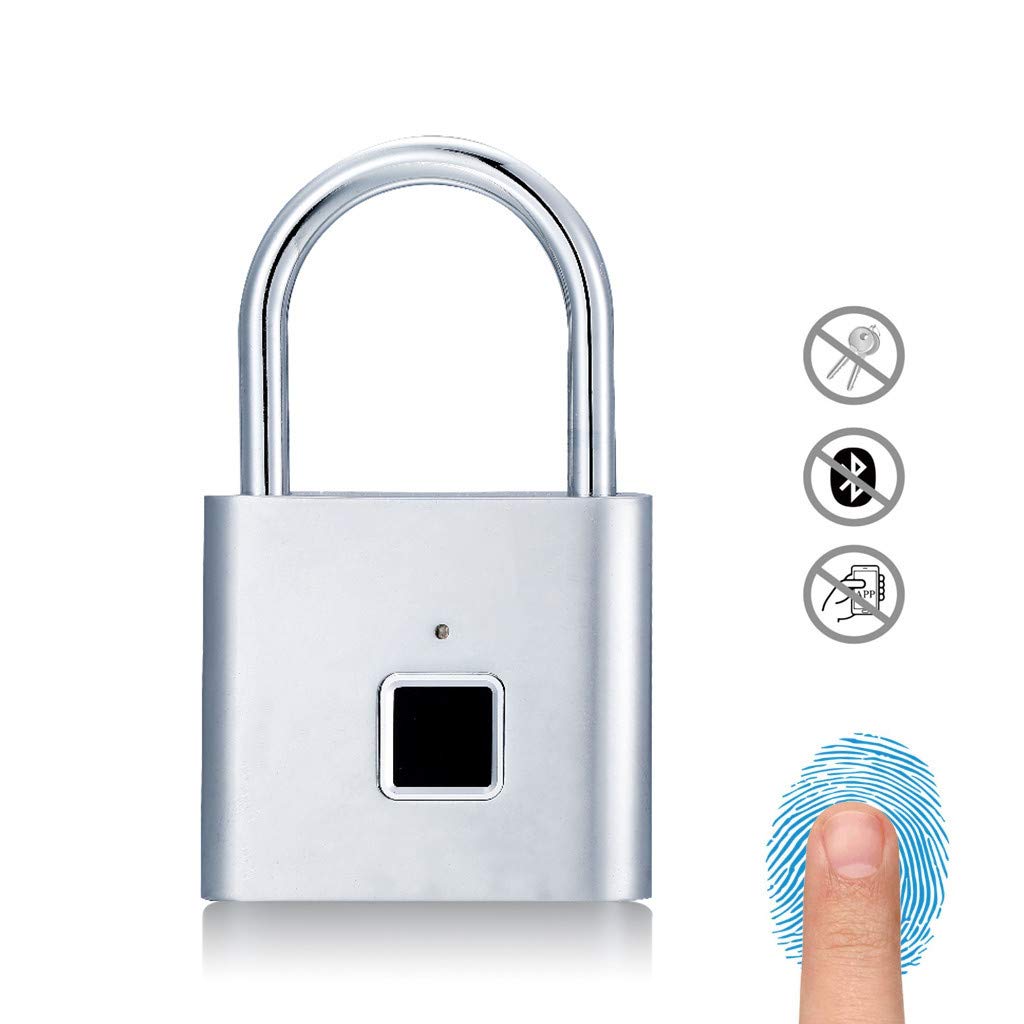 That’s not a problem you have with your fingerprints. You don’t typically lose your fingerprints, forget to take them with you, or have to worry about them being stolen. Which makes fingerprint locks an excellent and pretty elegant solution for a number of different circumstances.

Clearly, it can be pretty convenient to have a lock that operates without a key. But it can also be a minor hassle, depending on exactly what you’re trying to lock-up, and who is supposed to get in. Whether it’s a convenience of a hassle really depends on a variety of different circumstances. Most notably, precisely how you plan on using the lock, where you plan on using the lock, and how many people will need access.

Interestingly, for selecting a fingerprint lock like one of the Uervoton’s, you often need to think less about the physical security of the locking mechanism, and more about the security of the software that operates the lock. Which can make choosing the right fingerprint padlock a little bit challenging.

Because you can generally see with your eyes whether steel is thick or not, but it’s much tougher to gauge digital security with a glance. Though they’ve made about two dozen, two of Uervoton’s best fingerprint padlocks are the Classic Gym Lock and the 3rd Generation Edition Lock.

They’re pretty close to being the same device, with a modestly altered form factor. As such, they make use of much of the same security technologies. So if you’ve used one of their locks before, you already have a good idea of what’s in store for you.

It’s worth pointing out that there are a number of commonalities between these two locks. Again, they’re basically built around the same fingerprint technologies. That means they’re comparable when it comes to their general security wherewithal.

They’re also built with a generally similar physical design, which makes them comparable when it comes to looking at the level of physical protection that they’re able to provide.

Like any fingerprint lock, the gym lock version of this lock delivers a smart fingerprint pad login terminal, which prevents you from needing keys. Though really, it doesn’t aspire to be much more than a generally competent lock.

One thing to keep in mind. Both the Classic and 3rd Generation edition versions of these locks are available in two separate varieties. One variety supports app control, the other does not. Whether or not you want app support is actually a fairly involved security question, but for those who know what they’re getting into, it can certainly be an efficient way to manage a lock.

From the perspective of style and form, you’ll notice this Uervoton Fingerprint Padlock has a pretty traditional square padlock design. It measures roughly 1.8 x 3 x 0.5 inches, allowing the whole thing to rest comfortably in the palm of your hand. The thickness of the steel wire that latches shut to protect your stuff measures about 0.2 inches. 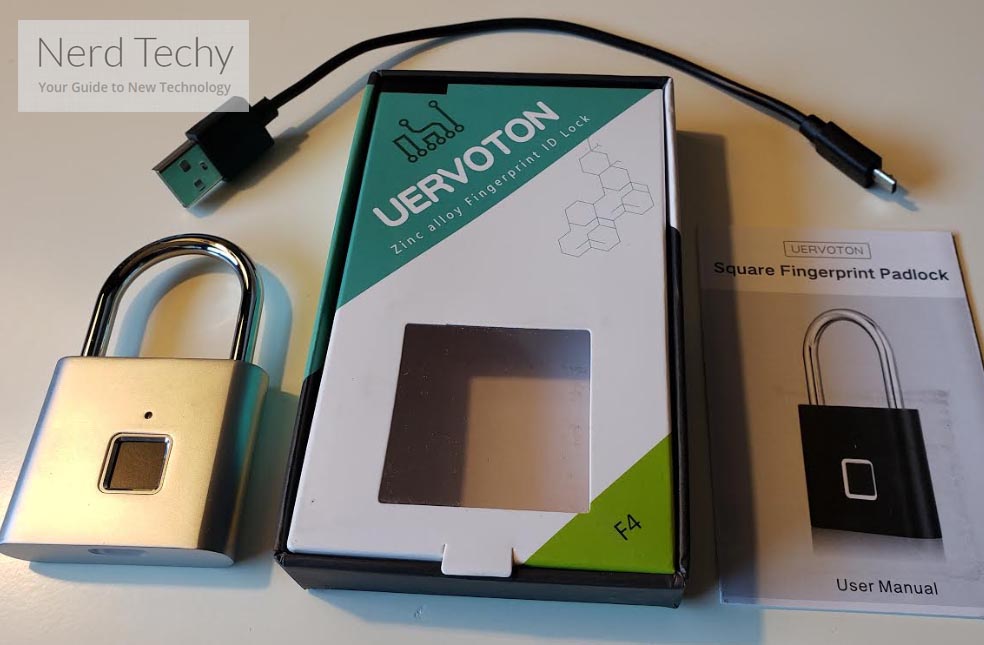 The third generation of Uervoton’s padlocks, for the most part, are really quite similar to the previous locks Uervoton has made, with a few minor changes. Mostly, the 3rd generation was made with a little more emphasis on sharing features. One of the neat things about using a traditional lock is you can share a key with other people. When only a single person can use a fingerprint lock, that provides some pretty stark limits.

The classic edition of the Uervoton Fingerprint Padlock includes a short USB Type-A to micro USB cable, which runs about 6” in length. The relatively short distance of that cable can make it slightly tedious to recharge the lock under certain circumstances, but it’s nothing that can’t be overcome with planning.

One of the bigger differences between these two Uervoton Fingerprint Padlocks actually seems quite superficial, the different kinds of chassis each lock uses. Sometimes you might have to use a locker system that only accepts square locks, or only accepts round locks. In place of the standard square chassis, the 3rd generation edition of this lock uses a rounded design.

But similar to the other version of this lock, the 3rd generation edition measures about 3.5 x 1.8 x 0.9 inches, with the same 0.2” thickness for its steel latch. That allows the unit to rest comfortably in your hand, and the latch to hold up well against basically anything except a good heavy duty set of bolt cutters. The roundness of the lock also makes it far more pleasant to have to hold or handle.

The classic version of the Uervoton lock is a good choice for someone looking for a highly standardized square lock, that just happens to use a fingerprint locking mechanism. It doesn’t have a bunch of extra features but provides all the security you need and expect from any solid lock.

On the other hand, the 3rd generation version of this lock is a good choice for someone who’s looking for a slightly stronger physical design. It’s also a potentially better choice for someone who’s interested in handling the lock on a regular basis. The rounded body isn’t going to fit in areas designed for square locks, but it certainly does a good job of fitting everywhere else.

Both the 3rd Generation Edition and the Classic are available in separate versions with app support. Even though it’s technically a little less secure to involve an internet connection with your lock, for people who are going to have several users interacting with the lock, it can make a lot of sense to grab a lock with app support. 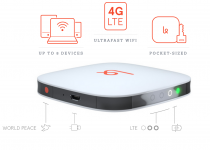 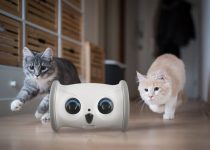 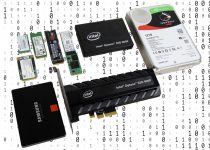