TRENDnet WiFi Powerline 1200 AV2 Wireless Kit: The Trendnet WiFi Everywhere Powerline 1200 AV2 allows you to connect, hard-wired, up to eight nodes to extend WiFi range without any loss to the booster. With dual-band and MIMO features, this will push the limits of your WiFi. 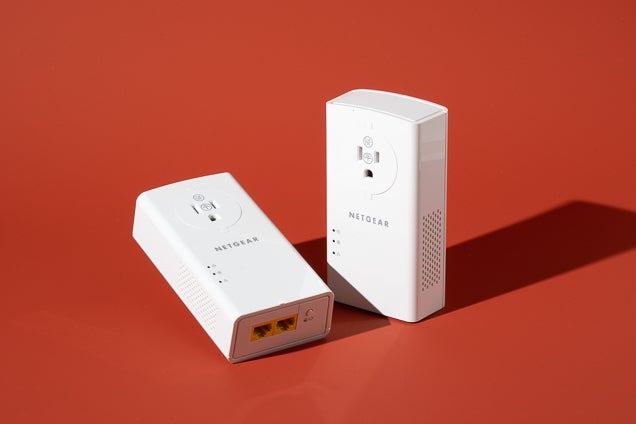 The Trendnet WiFi Everywhere Powerline 1200 AV2 combines the best of two worlds, that of powerlines and that of WiFi networks. The result is an ability to blanket your property in WiFi and wired coverage no matter its size or layout.

While the basic setup will let you piggyback your power lines to extend WiFi, you can add up to eight units, meaning the range is massive.

That makes this a competitor to the likes of the more recently popular mesh WiFi networks, only without the high price.

This made it onto our list of the best WiFi boosters as the only powerline product there, making this one of the best in its class.

Compared with some rival hardware, Trendnet equipment has lacked on the styling front occasionally.

That said, compared with the firm’s past attempts, the Wi-Fi Everywhere Powerline 1200 AV2 Wireless Kit is rather pleasing if a little mismatched between the two components. 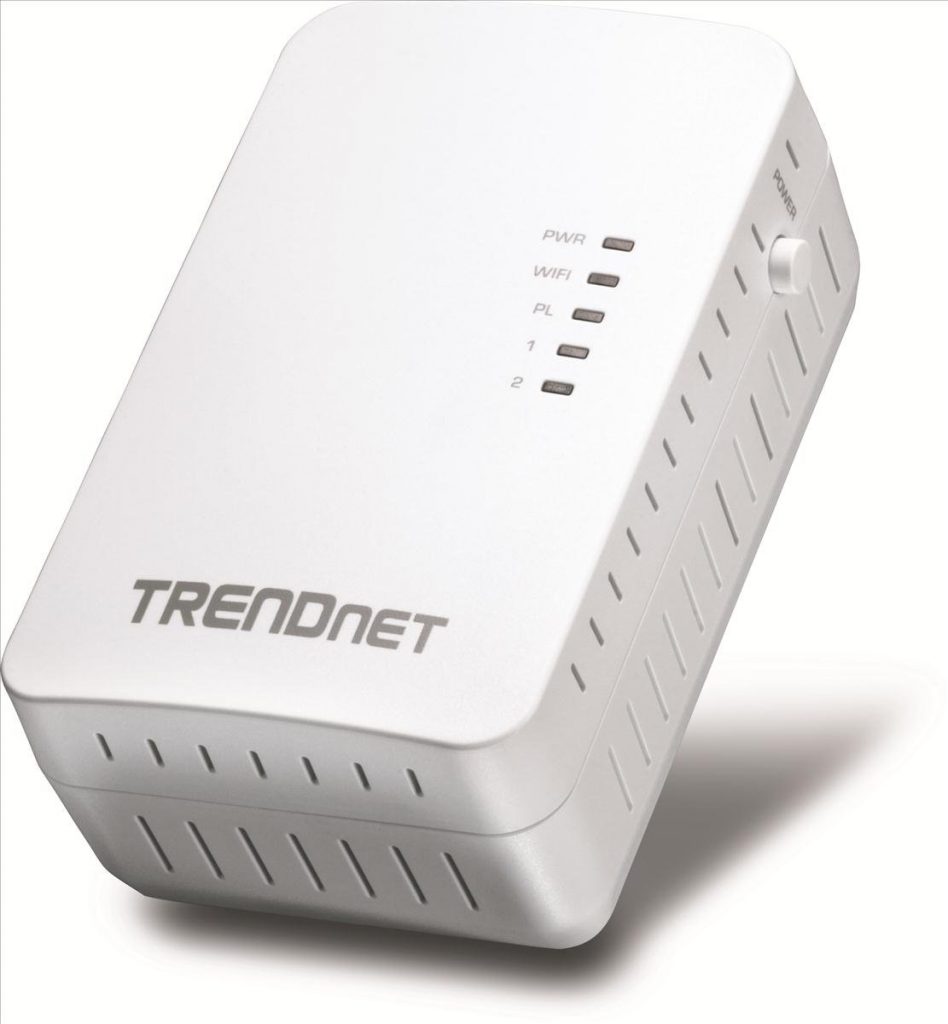 Each has a similar theme, yet they don’t appear to have been created by the same design team.

The wireless part of the pair, TPL-430AP, exhibits an uncanny resemblance to the Asus 1200Mbps AV2 1200 Wi-Fi Powerline Adapter (PL-AC56), whereas the TPL-421E’s inspiration came from elsewhere.

What highlights the differences is that while both are clad in white plastic, for some reason the TPL-421E module has a glossy finish on it, whereas the TPL-430AP wireless part has a textured satin finish.

The quoted performance is 1200 Megabits over the powerline. That said, it’s important to accept that the 1200Mbit speed is theoretical, and the actual speed achieved will be significantly less.

Exactly how fast it goes is entirely dependent on the quality of mains wiring, the distance to cover, and the level of localized interference present.

Typically we got about 300-400Mbits in the same room, 150Mbits between floors, and 100Mbits further away.

Overall, it’s better than 100Mbit LAN, but not on par with Gigabit Ethernet. Although this is much easier to deploy, or indeed alter, and any devices connecting to the TPL-430AP by Ethernet cables can talk at full Gigabit speeds. 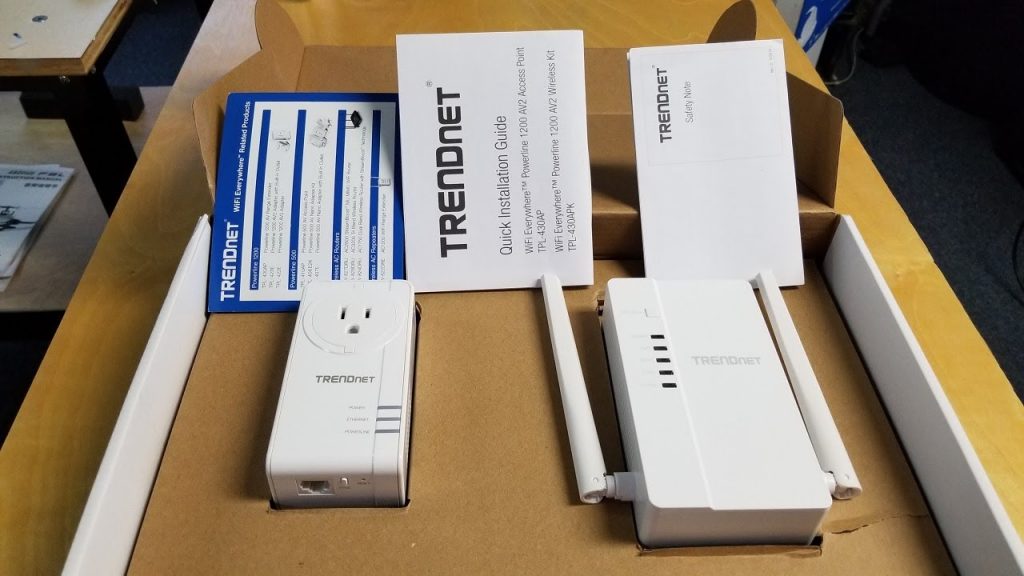 There are a few steps involved in getting your Wi-Fi Everywhere set up, though nothing is too terribly difficult.

You’ll first plug the extender in somewhere close to your router. Using one of the two included Ethernet cables, connect it to an open port on your router. 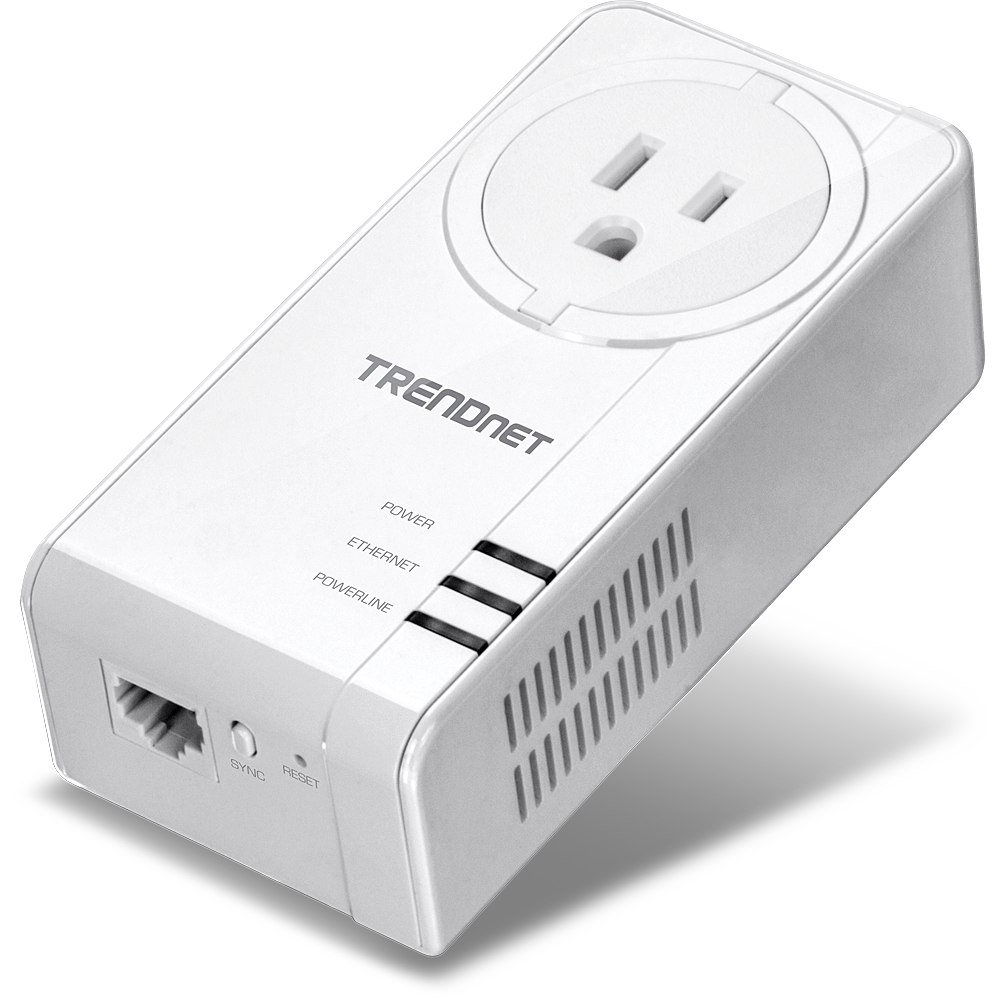 Next, plug in the access point where you’d like to extend your network. Turn on both devices and they’ll pair to each other automatically.

It may take a few minutes for them to find each other, depending on their distance, your home wiring, or other possible interference between the two, but once connected you’ll see visible cues showing their connection.

As we’ve already mentioned, the 1200 AV2 doesn’t require a complex setup or even a wizard. The reason for this is that you’re actually plugging indirectly via Ethernet. 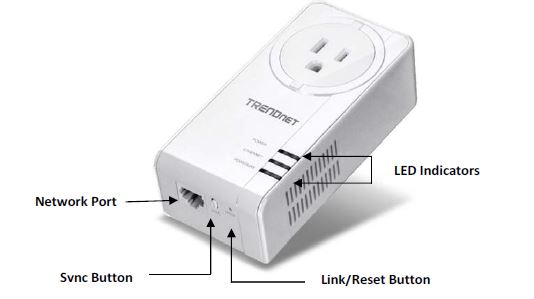 As a result, all you need to do is plug everything in and you’re ready to go.

By default, the password and network name on the range extender is “HomePlug”, but simply by pressing the sync buttons on both units, you can set the 1200 AV2 to mirror your home’s wireless network name and access key.

As far as setup goes, that’s about as simple as it gets.

That said, there’s no app for changing your settings. Even more frustrating, when the device is connected to your router 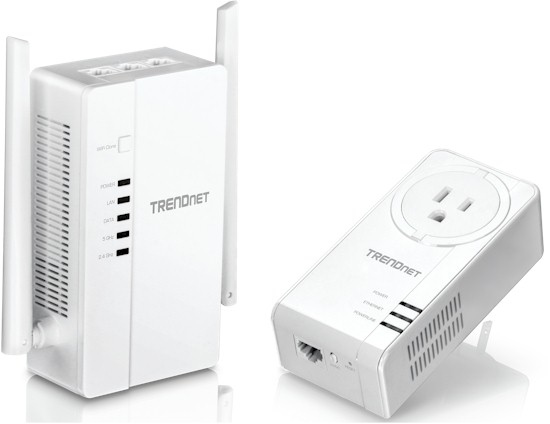 It’s hard to complain about this kit from a functionality standpoint. It does what Trendnet claims in almost all respects. 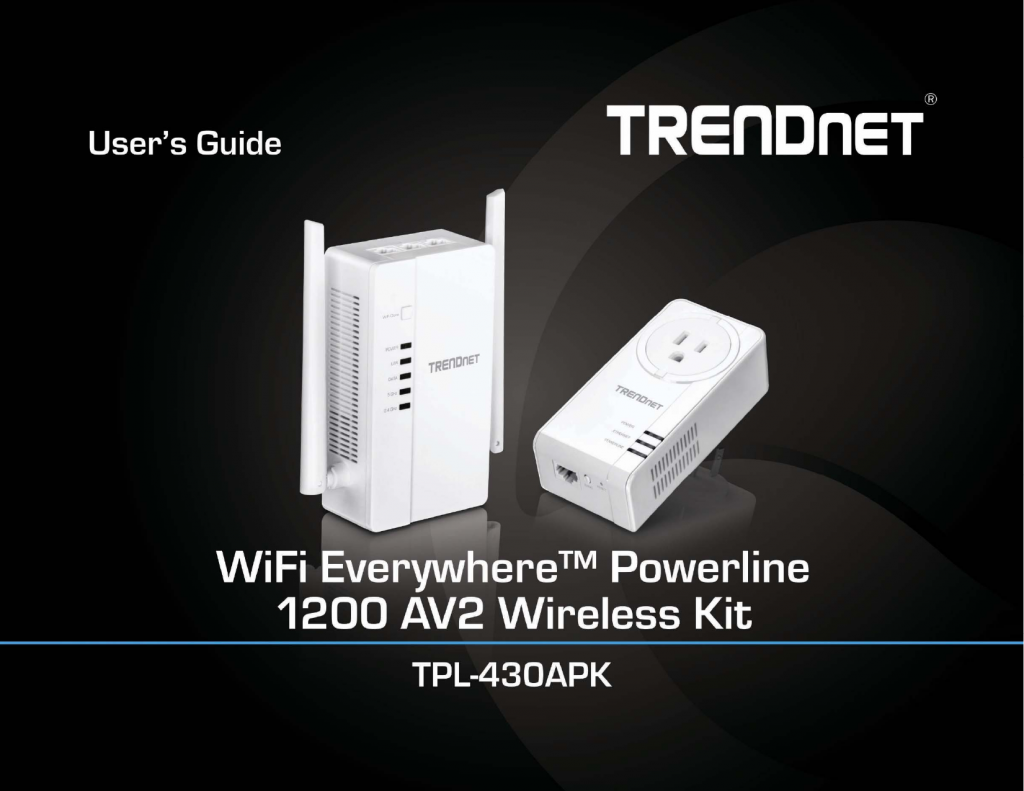 The equipment is easy to deploy, as well as being straightforward to reconfigure.

And, unless you live in a castle with original Victorian wiring, it should be a synch to create wired and wireless networking away from the router without punching holes and running network cables. 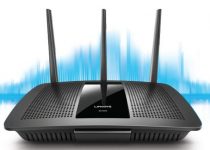 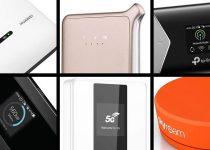 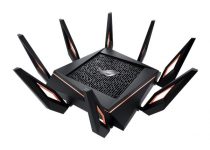