Noise Canceling Headphones You Can Buy at Affordable Prices.

Noise Canceling Headphones – These headphones take music listening to the next level by blocking outside noise and allowing you to focus on your favorite songs.

Whether you plan on using them at home or taking them with you on-the-move, they’re a must-have for music lovers, commuters, intrepid explorers, and office workers alike. 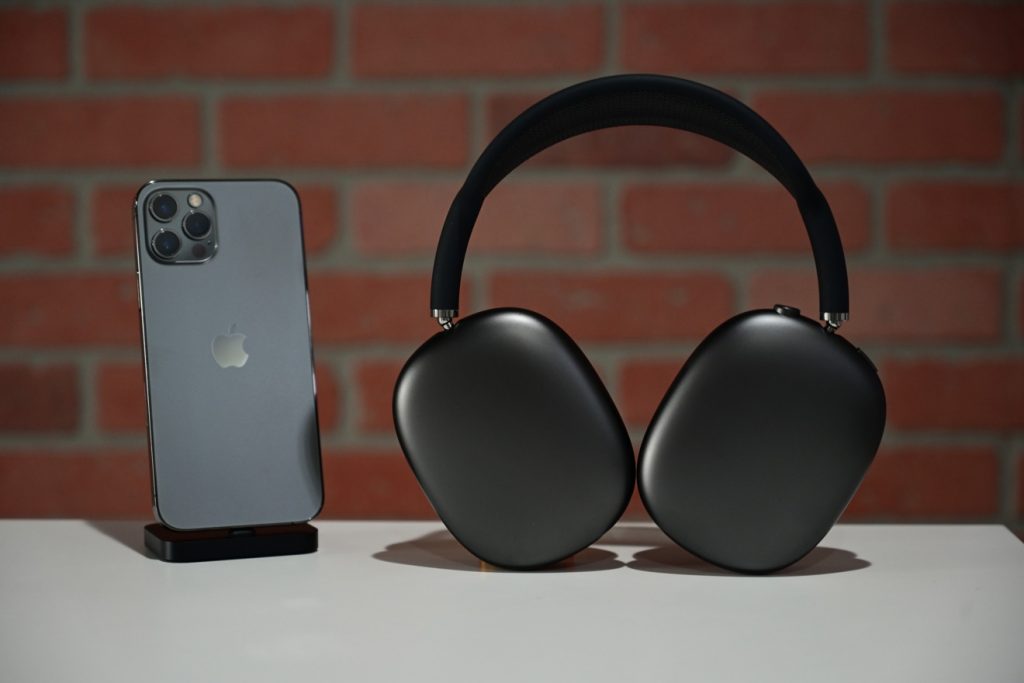 If you’ve never tried a pair of noise-canceling headphones, you really are missing out.

They’re one of the true wonders of the modern era as they can totally tune out any unwanted sounds or even ambient noise while making your music sound better than any pair of earbuds.

What You Should Know About Headphones

More of us are now working from home than ever before, and doing so creates a whole host of challenges.

One of those is finding a way to reduce the hubbub created by family members or housemates so that we can focus on the task at hand – or even so we can carve out a few moments of quiet for ourselves.

Noise Canceling headphones are great for that. In fact, many people use them even when they’re not playing music, just as a way to create some silence in which to concentrate.

Of course, we’re only interested in noise-canceling headphones that also sound great when you do want to listen to some tunes (or watch a film or TV show for that matter), and every model we’ve recommended below fits that bill.

Most also include a microphone for chatting to friends and family or even doing those video meetings that are all the rage right now.

And noise-canceling tends to go hand-in-hand with Bluetooth connectivity, giving you the freedom of wireless plus battery life that can push north of 24 hours.

Some simply allow you to switch noise-canceling on or off, which is fine if you’re listening to them on a train or plane.

Other models give you greater flexibility and the ability to adjust the strength of the noise-canceling based on where you’re using them.

You might want to allow some noise though if you’re using them in built-up areas, for example, although not that many of us are visiting any of those at the moment.

If the last year has taught us anything, it’s the value of a great pair of noise-canceling headphones.

They block out your neighbor’s lawnmower when you’re working from home and help your kids attend online classes with limited distractions.

If you’re here, you’re either looking to replace an old pair of headphones and dive into the noise-canceling pool for the first time.

There are a lot of options out there — I’m here to help you narrow down your choices.

Sony’s earlier WH-1000XM3 model was great. But if it had a weakness, that was voice calls, particularly in noisier environments. 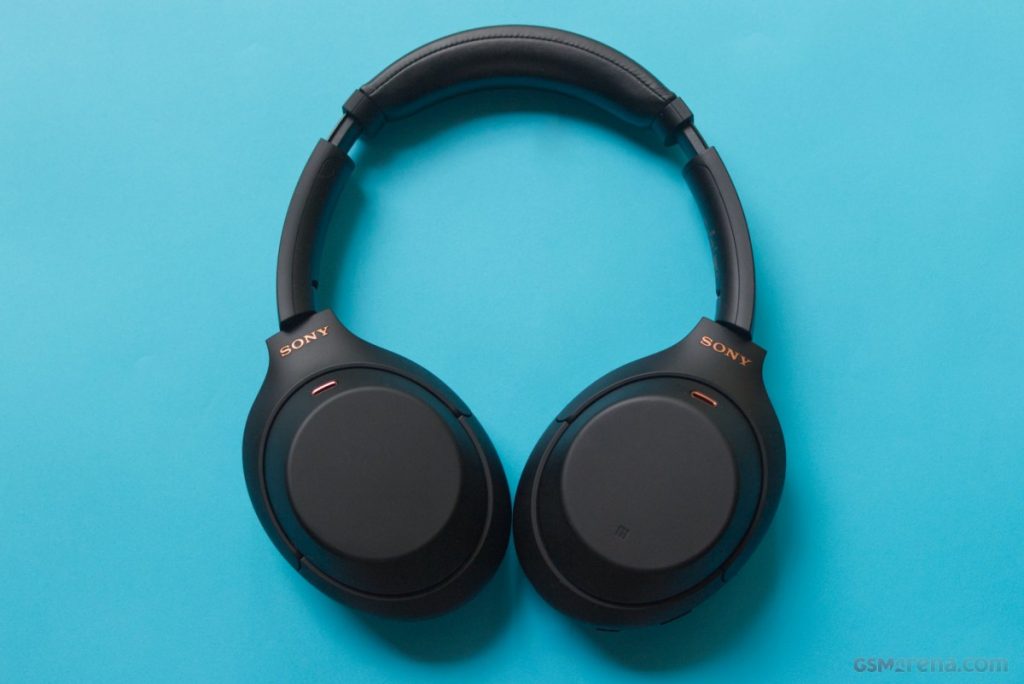 The WH-1000XM4 model has improved in that area and also adds multipoint Bluetooth pairing so you can connect to two devices — such as your phone and PC — at the same time.

That means that if a call comes in while you’re using the headphones with your computer, the audio will switch to your phone when you answer the call.

The Bose Noise Cancelling Headphones 700 probably still have a slight edge for voice calls, but the 1000XM4 headphones are arguably a tad more comfortable and also have some other slight improvements to noise cancellation and sound that make this model a great all-around choice.

No-one was surprised by the announcement of the AirPods Max. Apple’s first on-ear headphones were one of the tech world’s worst-kept secrets for months.

What did come as a surprise was the price: £549 ($549, AU$899) makes them vastly more expensive than the great majority of premium (if we can even still call them that) wireless noise-canceling headphones.

Can they possibly justify such a comparatively huge outlay?

The short answer is that yes, they can. They’re so much better than the existing competition that, arguably, they cross the line from wireless audio into wireless hi-fi.

Unsurprisingly, you do need an iPhone or iPad in order to get the most out of the AirPods Max.

They will work with non-Apple products using standard Bluetooth 5.0, but you’ll miss out on many of their unique features.

Ultimately, we can’t imagine anyone not already fairly well ensconced in the Apple ecosystem would consider buying a pair.

Assuming you are a keen Apple user, the AirPods Max are the best wireless headphones you can buy – and not by a small margin.

Their authenticity, detail, crispness, and spaciousness elevate them so far above the previous best in the wireless noise-canceling class that the comparison starts to become a little redundant and you instead begin to consider them alongside proper hi-fi products.

The Sony WH-1000XM3 were the best noise-canceling headphones in the world for two years running – and while they’ve been surpassed by the new Sony WH-1000XM4, there’s still loads to love about these over-ear cans. 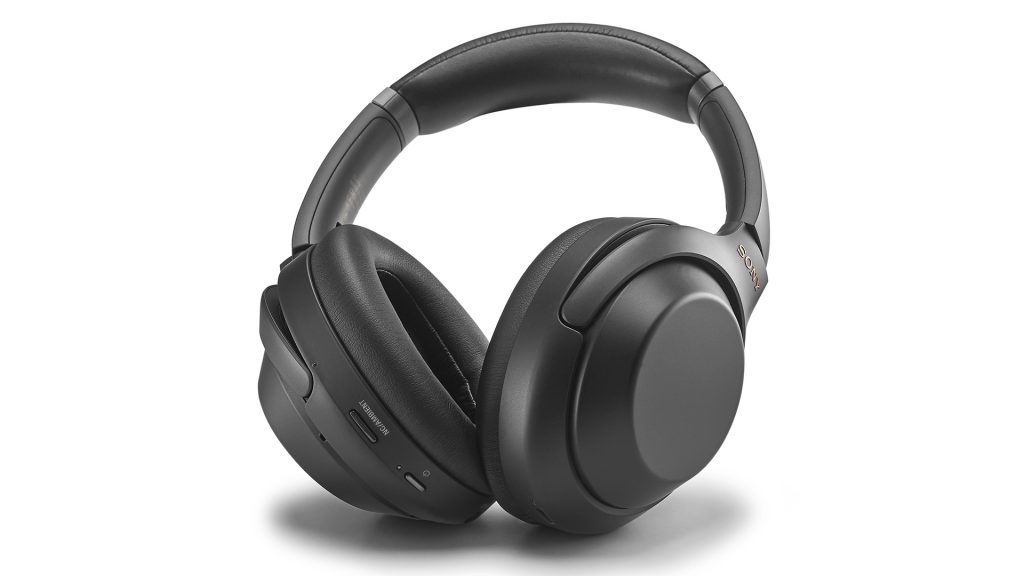 For music lovers, the Sony WH-1000XM3 features aptX HD and Sony LDAC, two of the best ways to listen to Hi-Res music from your phone without a wire.

Plus, all of Sony’s flagship headphones offer both Google Assistant and Alexa support.

If you can get hold of the older, second-gen Sony WH-1000XM2, they’re still very much worth a look as a more affordable (if slightly lower-spec) model.

Sony’s WF-1000XM3 earbuds have been out for a while and are probably due for an upgrade in the not-so-distant future. 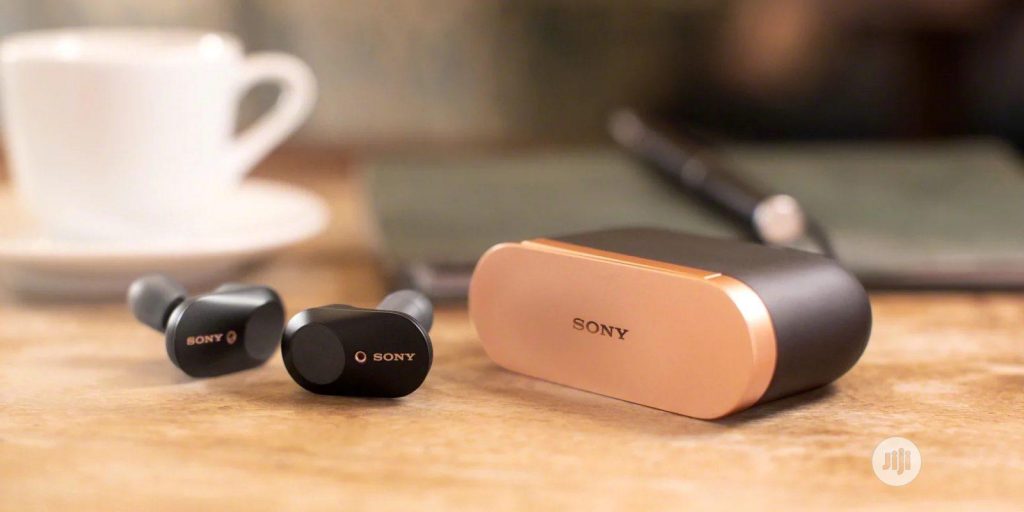 In recent months, we’ve seen them discounted by $50 off their list price and they remain a solid pick at that price.

The only drawback is the WF-1000XM3 earbuds aren’t rated as sweat-proof or waterproof headphones.

That said, I’ve used them for light workouts with a bit of a sweat at the gym without a problem. They use Bluetooth 5.0 with support for AAC but not aptX.

The noise-canceling new AirPods can be beaten for sound, but are a joy to live with and use all day, every day. 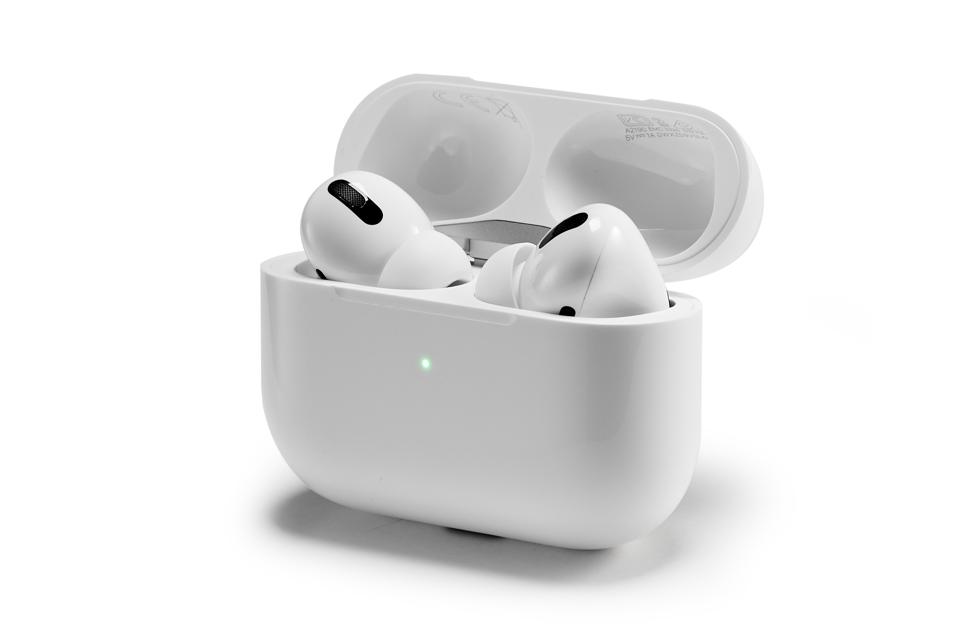 Even if they don’t sound quite as magical as you’d hope a $249 model would, the Apple AirPods Pro still manages to be a great pair of true-wireless earphones with noise cancellation.

That’s largely due to their winning design and fit, improved bass performance, and effective noise-canceling — and now they’ve been updated with spatial audio, a new virtual-sound mode for watching movies and TV shows (only works with iPhones and iPads running iOS 14).

They’re an excellent choice when you want to make a call or listen to music during your workout. Yeah, they’re expensive at $250, but the good news is they tend to sell in the $200 to $220 range.

Thank you so much for going through this article, we hope that you have gotten pointers to help you find the best headphones, please hit the share button and recommend it. 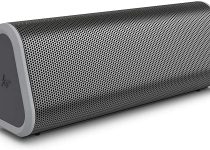 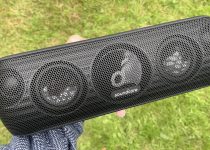