In case of emergency, where there is a nation wild blackout and cell networks go down Sonnet Off-grid communication device. This product is a right pick for anyone, in other not to be caught unawares. This article contains a well-detailed review of the Sonnet Off-Grid Communication Device. 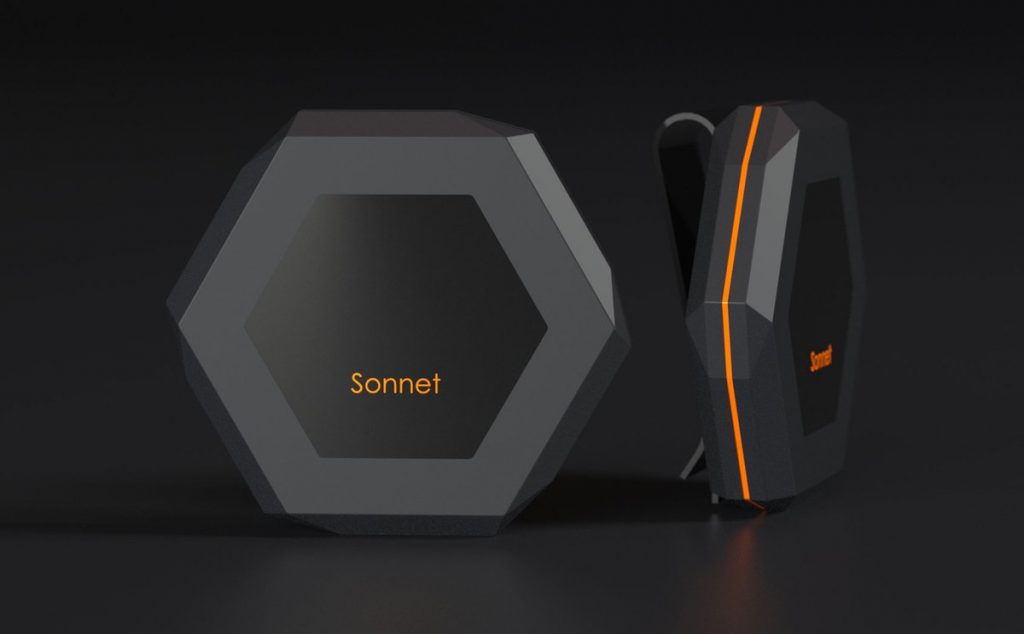 The Sonnet is designed to be a backup method of communication when both WiFi and the cellular network are inaccessible. It uses a special long-range wireless protocol to broadcast messages, audio recordings, images, and GPS coordinates over a range up to 15KM in distance.

With the addition of mesh networking, you can transmit data over a theoretically unlimited distance, provided you place enough Sonnets in between yourself and your endpoint. It’s definitely unlike any product we’ve come across before.

As they describe it, it’s like a walkie-talkie and a satellite phone combined. However, there are some usage considerations with the Sonnet, so it’s important that you understand exactly how it works before you commit to one. 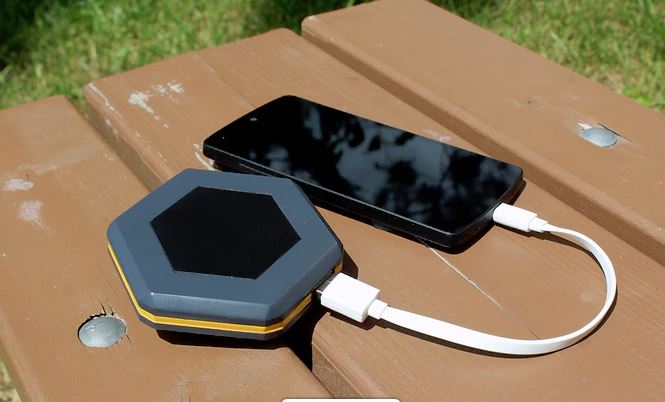 The Sonnet is a small black hexagon. It’s got a grey stripe around the outside bezel, and the edge is lined with a yellow stripe. There’s a micro-USB port in the bottom for charging, and a full size USB port on the top to charge your mobile devices.

It’s fairly compact, with roughly the same width as the diameter as a tennis ball. It sits flat in your hand, and is just small enough to slip into your back pocket. The build is extremely sturdy. This makes sense, as it’s designed to be used outdoors.

Even if you were to sit on it while it’s in your back pocket, you’re unlikely to break it. Like any piece of technology, it still has its limitations. However, we consider the physical strength of the Sonnet to be more than enough for the average backpacker.

One key advantage is its water resistance. It’s rated for IP66, just one point shy of the highest rating possible. In terms of dust protection, this means that it can survive the dustiest environment out there – it’s fully sealed.

For water, it’s resistant but not proof. You can leave it outside during a rainstorm, or you can spill a drink on it. The only thing that it won’t survive is complete submersion for an extended period of time. Short of a tsunami, the Sonnet can withstand anything Mother Nature can throw at it. 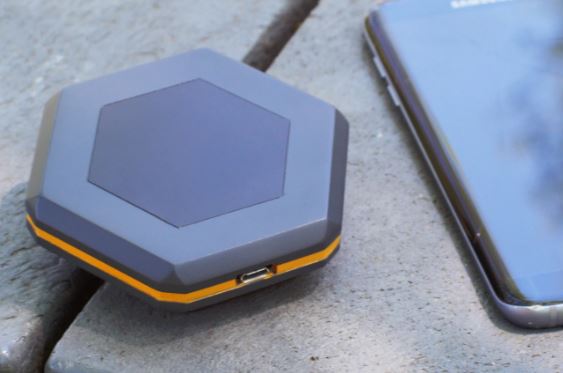 Despite being a brand new technology, the Sonnet fills a pretty big void in the market. The users who would benefit most from it are going to be outdoor enthusiasts. Whether you’re climbing, hiking, or camping, the Sonnet allows you to keep in touch with somebody to ensure your safety.

It can also be used at crowded public events, where the cellular reception might not be all that great. If the technology catches on, it could also make a fantastic backup network in the event of a serious network outage. Overall, this is one promising piece of technology that has plenty of potentials. 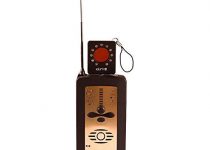 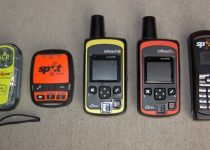 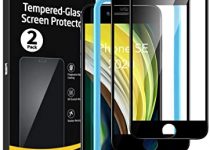