The Seneo WaveStand 153 Fast Wireless Charger is one of the best wireless charging stands on the market. Not only does it charge the most popular smartphones at maximum speeds, but the price is extremely wallet-friendly

One of the unique features is the slight pinnacle top that offers a streamlined look.

Aesthetics aside, there are also vents that dissipate heat allowing your phone and the charging stand to stay at a reasonable temperature.

The base of the stand has a dim LED light that indicates when the phone is charging up. It’s not too bright, and it won’t disturb your sleep at night if you have it next to your bedside. 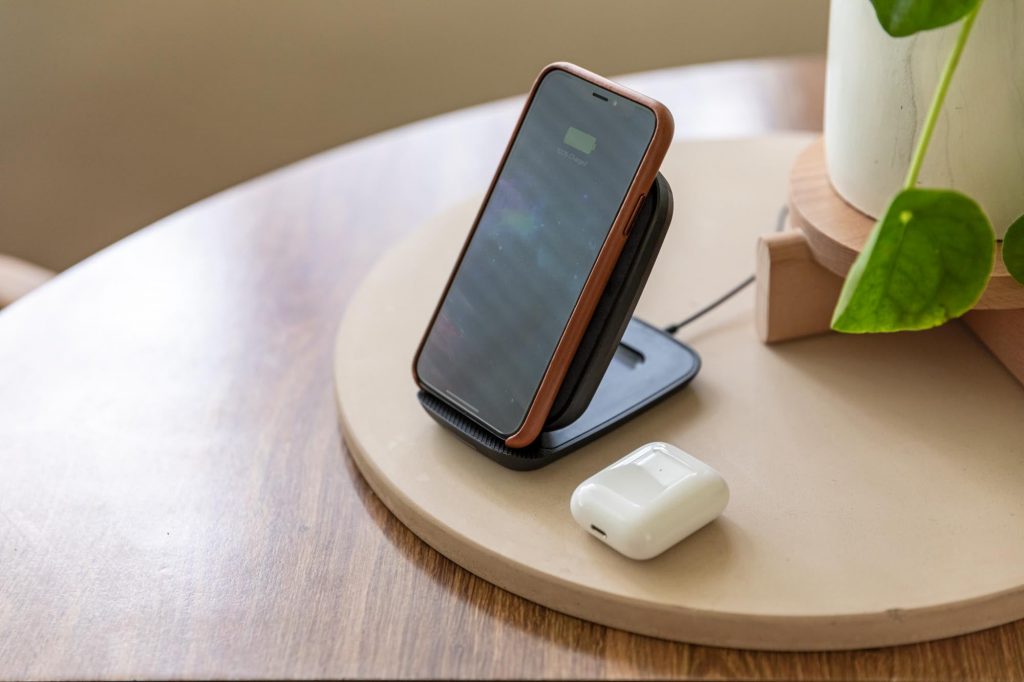 The Seneo Wireless Charger has a really sleek, yet simple design that we felt made it intuitive and really simple to use.

It’s extremely thin and lightweight, measuring in at 2.8 x 5.8 x 3.4 inches and weighing just 4 ounces. Despite its small dimensions, it felt sturdy and like it would fit in well on a kitchen counter or office desk.

It comes in either black or white too, so it won’t be hard for you to match it to your space. It has a small, smooth shelf to place your smartphone on during charging, as well as a thin stand section to keep it upright.

You won’t see much on the stand except for the words “Fast Charge”, and on the shelf you’ll find a small LED light.

It doesn’t seem like the kind of charger that would make sense to travel with due to its shape, but if you really wanted to you could stuff it into a backpack or laptop case. 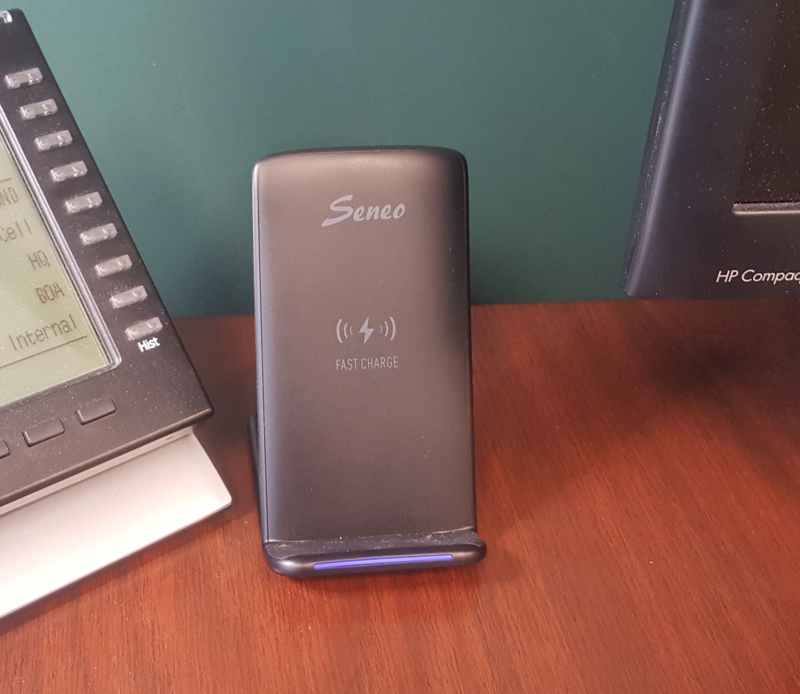 Seneo includes a user manual for the charger, but there’s not a whole lot of science that’s needed to set up the product.

Use the included USB cable to plug into the micro USB port on the wireless charger. An AC adapter is not included so you will have to bring in your own and make sure it’s fast-charge compatible.

For our test of the Seneo WaveStand 153 Fast Wireless Charger, we used an iPhone XS Max that had its battery depleted until it automatically shut off.

We kept the device in that state for about an hour to allow it to cool down before starting to charge it again. It took a little over two hours to power up to reach full battery. 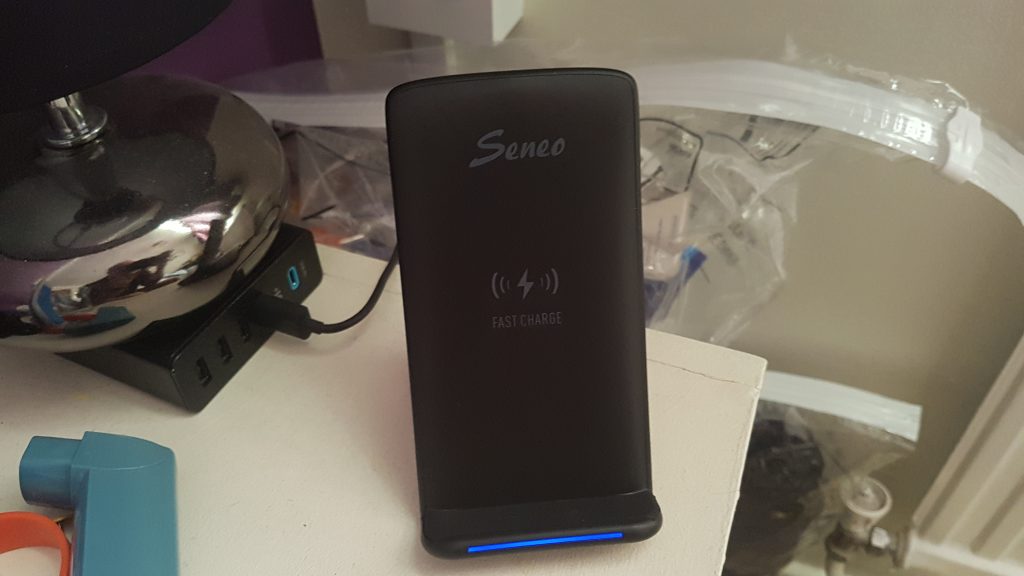 One thing to note about the Seneo Wireless Charger is that the charge times will vary depending on the kind of adapter you use as well as the device you want to charge.

For Samsung phones like the Galaxy Note 8, Galaxy S8, Galaxy S8 Plus and the Galaxy S7, you’ll be able to vary your charge times depending on your adapter.

We found that with a QC 2.0 adapter the charge time was about the same, if not a little slower than a standard wired Samsung charger.

However, by using a QC 3.0 adapter you’ll get significantly faster charge times than with both the 2.0 adapter as well as your standard first-party charger. 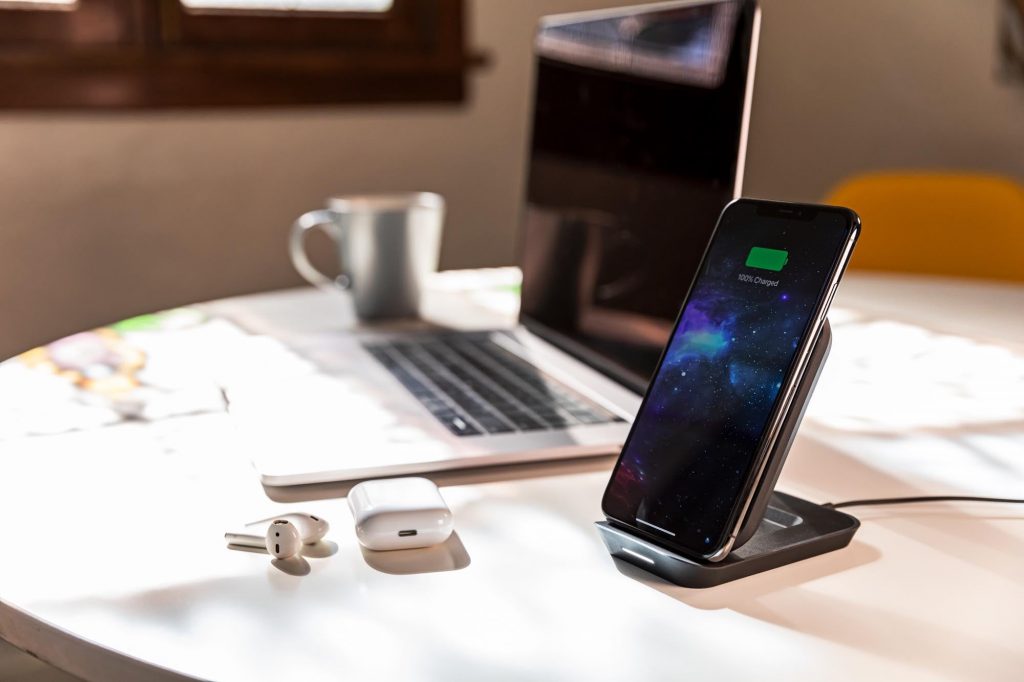 The Seneo Wireless Charger is compatible with a number of smartphones, but only those that already have wireless charging coils built-in.

It’s definitely worth checking to see if your smartphone has wireless coils in it before purchasing the charger, because many earlier Apple and Samsung models do not have this feature.

You’ll be able to charge the iPhone 8, iPhone 8 plus as well as the iPhone X without a problem. 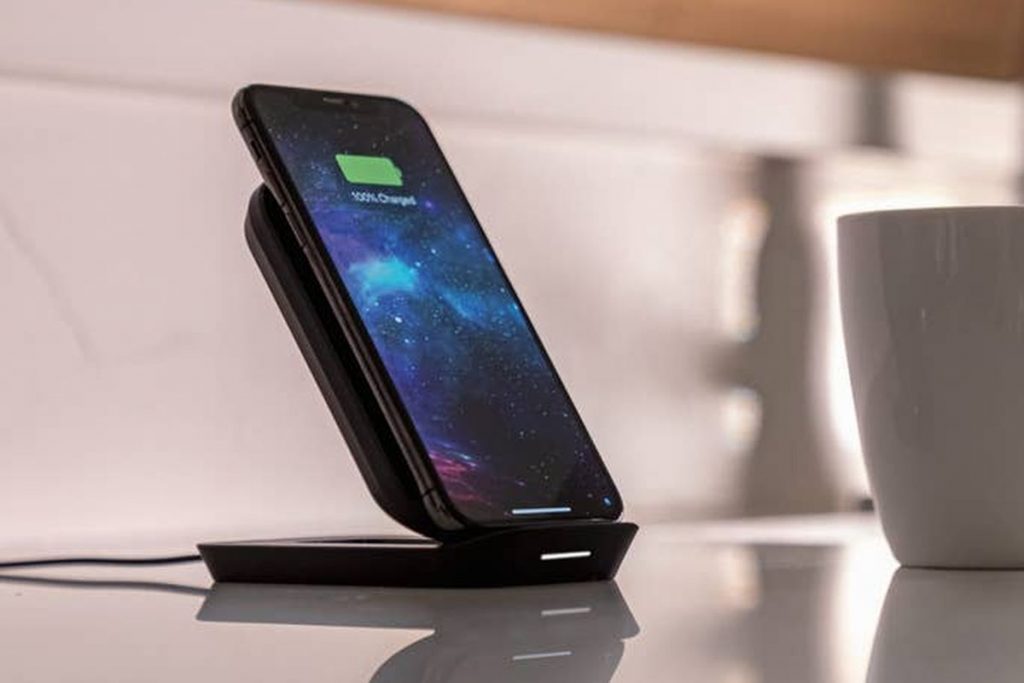 While we found the Seneo Wireless Charger to be extremely efficient, it does have a few downsides. First of all, it doesn’t offer fast charging capabilities for Apple phones.

We felt that this was a bit limiting, mainly because so many people use Apple phones and may want to take advantage of the charger’s faster capabilities.

We didn’t see why the Seneo Charger couldn’t have been made to charge both Samsung and Apple phones with the same speed and efficiency.

The only thing you’ll find in the box is the charger, the manual and a Micro USB cable.

For someone who may have misplaced their existing adapter and is looking for a new, faster way to charge their phone wirelessly, this is sort of an inconvenience. 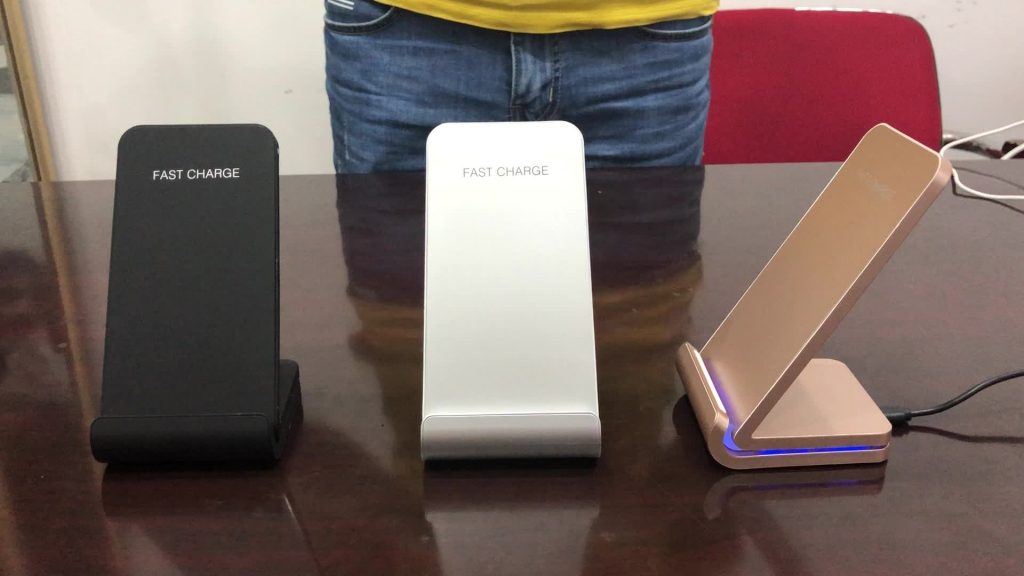 This Seneo Wireless charger is basically as reliable as it gets when it comes to Wireless charging because it has an Output speed that is quite fast and is able to charge smartphones quite quickly.

It’s also really easy to use with 2-coils for charging so you can place your smartphone at any angle and charge it. 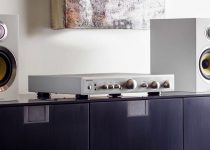 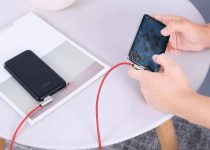 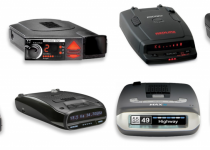