The front camera there is 13 MP (wide) for clicking selfies and recording videos.

The sensors include Fingerprint (side-mounted), accelerometer, gyro, proximity, and compass.

Features of Samsung Galaxy A32

The Samsung A32 has been released, and this article is meant to update you on the Specs, Features, and Price of the Phone.

Samsung A32: Design and Build

Camera of Samsung A32

All specs and test Samsung Galaxy A32 5G in the benchmarks

System on a Chip 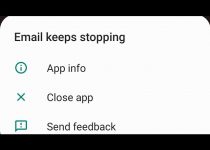 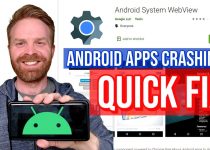 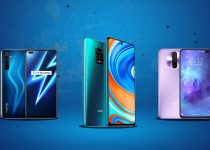