Raycon H50 vs Raycon H100: Today, we’ll be looking at both varieties of a headphone that Raycon produces: their basic H50, and its big brother, the H100. Both of these headsets are popular, and both are well-regarded for their own particular uses. 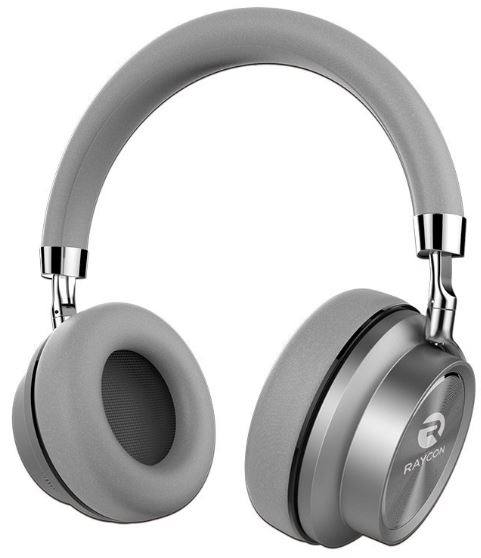 But how do we determine which one is worth buying? We’ll be looking primarily at the quality of the material and engineering, battery life and the quality of the Bluetooth connection, and overall sound quality. Now, let’s take a closer look at what Ray J’s headphones have to offer.

The frame on the Raycon H50 is constructed primarily from ABS plastic. The head strap is round, and while it’s not particularly thick, it’s padded with a tan, faux leather foam pad that’s encased at either end with a shiny aluminum end cap.

The ear cap brackets extend from the center of the bracket, and while they’re only ABS plastic, they still have a smooth, faux-metallic finish that’s easy on the eyes. The ear cups do not pivot, but they swivel 90 degrees, which is more than enough to be a good fit for 90 percent of people.

When you pick up the Raycon H100, the first thing you’ll notice is that the frame is significantly beefier than the H50. It has a wider, flatter profile, although the leather padding is noticeably thicker and cushier.

Moving down the frame, the top part of the H100’s headband ends higher up, with a built-in hinge for collapsing the ear cups for travel. In addition to swiveling, the ear cups also pivot, so virtually everyone will be comfortable wearing a pair. 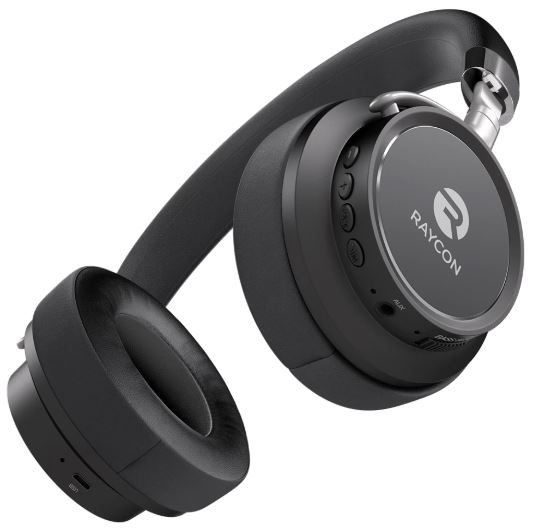 The Raycon H50 comes with a powerful, 300mAh lithium polymer battery that allows for long life. It provides up to 10 hours of listening time on a single charge, which is much longer than you’ll need for any everyday purpose.

It also offers 300 hours of standby time, so if you leave it home for a week-long vacation, you won’t have to worry about coming home to a dead battery. The charge time is also surprisingly short, only 2 hours.

That might not sound like much, but keep in mind that we’re talking about a Micro USB charger, not USB-C, so 2 hours is actually on the fast side.

The H100 sports a beefier, 450mAh battery, although this does contribute to its slightly heavier, 1.5-pound weight. That said, the battery offers a significantly longer supply of juice.

The charge time is about 2 hours, just as good as the H50 even with a larger battery on a Micro USB charger.

When the H50 arrives at your door, the sound has a clean, even balance that’s well-suited for any genre of music, but not overwhelming in the bass department.

If we start by looking at the highs, the quality is clear and shimmery. No problem here. Fans of classical and country music will love these earphones, and you’ll understand once you hear the highs.

The mids are similarly well-rounded, with plenty of separation from the highs and the bass. What this means in practical terms is that the mids won’t get crowded out of the mix when there’s sound playing across the entire spectrum. This makes for great vocals, which are clean, clear, and won’t get lost in a heavy beat or blistering guitar lick.

The H100 performs similarly to the H50 across the mids and highs. And honestly, that was fine with us. The H50 was just fine in that part of the spectrum.

Where Raycon made their most significant improvement in the bass, which gives as close to a professional response as you could expect from a pair of true wireless headphones.

With the H100, Raycon has also thrown an EQ slider into the mix. At the lowest setting, the bass is slightly less present than the H50, so you can lean into those highs if you want to.

At the highest setting, the bass will sound almost as if you were in the middle of a dance club, surrounded by subwoofers. 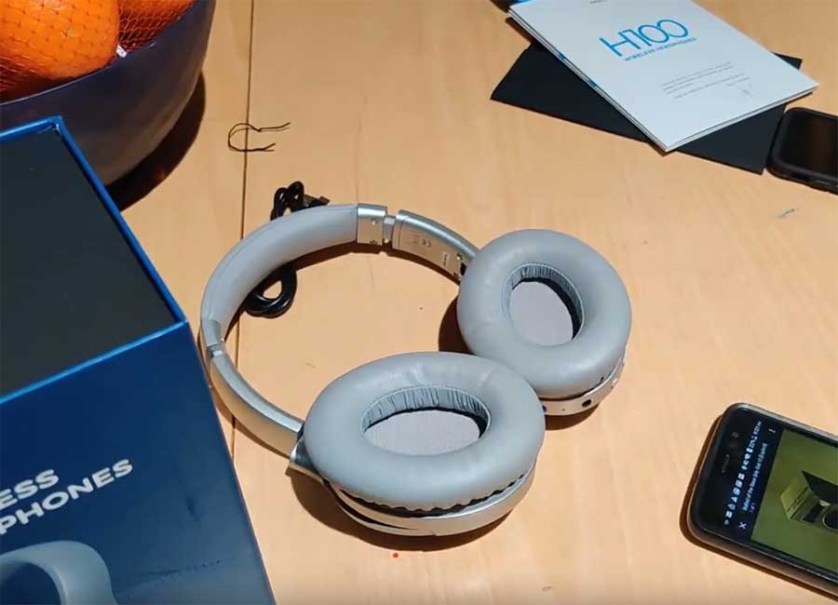 So, which one of these headphones is the most worth buying? As is often the case, it depends on what exactly you’re willing to pay for.

The Raycon H100, while a bit pricier, offers exceptional sound quality. We really liked the bass slider, and the fact that it didn’t wreck the mids, even when it was cranked all the way up, appealed to us in a big way.

A lot of headphones can’t put out quality bass without turning the mids into alphabet soup, so it was nice to get our hands on a pair that could keep up with the deepest bass drops on the planet. Throw in the active noise-canceling feature, and there’s not even any competition.

That said, the Raycon H50 is much more affordable. And the sound quality is excellent, albeit not quite in line with the H100’s market-leading performance.

In terms of frame quality, it’s more or less a matter of preference. The H100 is undeniably a bit sturdier, but the H50 has a slim, lightweight feel that’s worth considering if you favor a more Spartan frame. 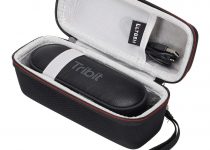 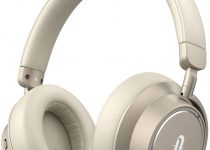 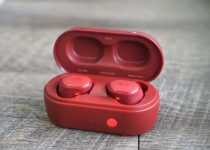