The Potensic D85 is a decent drone that comes with a 2K camera, dual GPS and several smart flight modes. It’s a medium-sized drone that is well-built and is relatively easy to fly 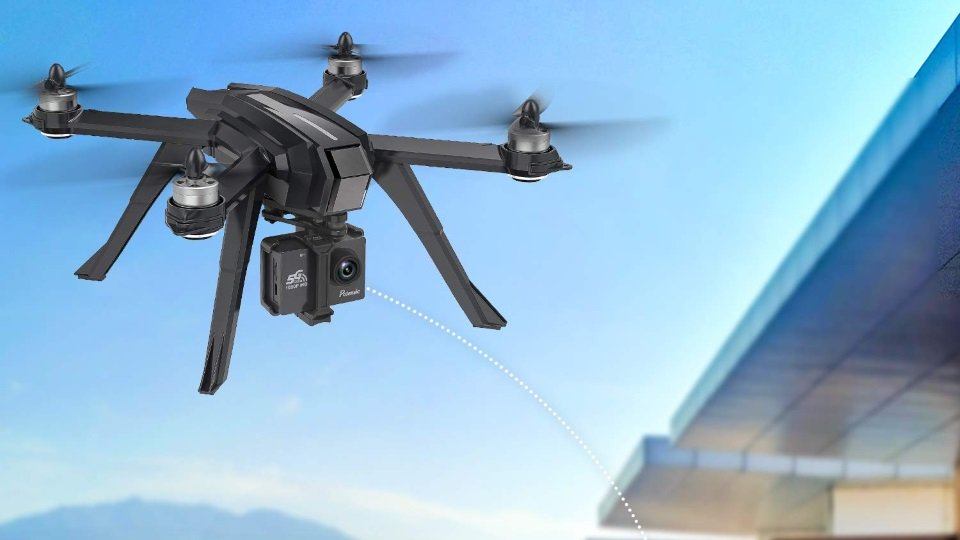 Potensic D85  is pretty fast drone, so if you are a complete beginner take caution and do not fly this drone on its top speed.

The camera is pretty good and it is detachable, so you can install an action camera like the one made by GoPro.

An overall decent drone but I personally think there are better options if you are willing to spend a little bit more. 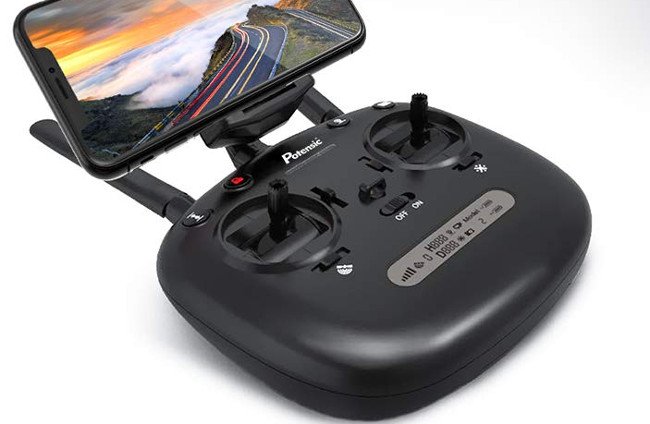 Now, one of the best features of this drone (or any drone for that matter) is its camera.

Cameras are the main reason I love drones, they let you see the world from a different perspective which is always nice.

The Potensic D85 comes with a 2k camera, it has a 130° wide angle view that will allow you to take some nice panoramic videos and images.

The videos and images are pretty decent and for what you pay for the drone, I think it’s worth the money.

However, as there is no stabilisation feature like a gimbal, you will notice some shakiness and jello effect in your videos.

Video footage is otherwise pretty clear and you will not be using them for any sort of professional reasons.

Also, be aware that the 2K video quality can only be viewed if you record the footage on a micro SD card, otherwise the live streaming quality is only in 720p, which is still decent but obviously not as good as the 2K video footage.

This is a detachable camera, so if you want to change it to something like GoPro or any other type of small action camera, you can (just make sure it’s compatible before you purchase a different camera).

Like most modern drones, the Potensic D85 comes with some advanced features that will help you fly the drone easily and have more fun with it.

These features include the following; 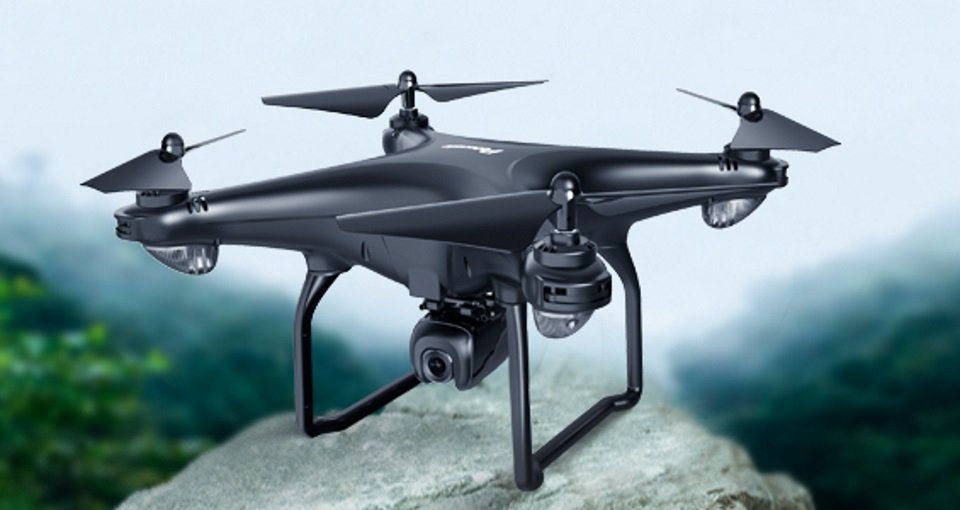 Great for beginners as the drone is easier to operate in this flight mode as you will not need to differentiate between the head or tail.

With both GLONASS and GPS enabled, this drone can lock on to more satellites resulting in better positioning and smoother flying and hovering capability.

It has a few smart flight modes, for instance, you can draw a flight path on the app and the drone will fly along the route automatically.

Other smart flight modes will make the drone orbit a point of interest which is called orbit mode and another called follow me mode which is self-explanatory. 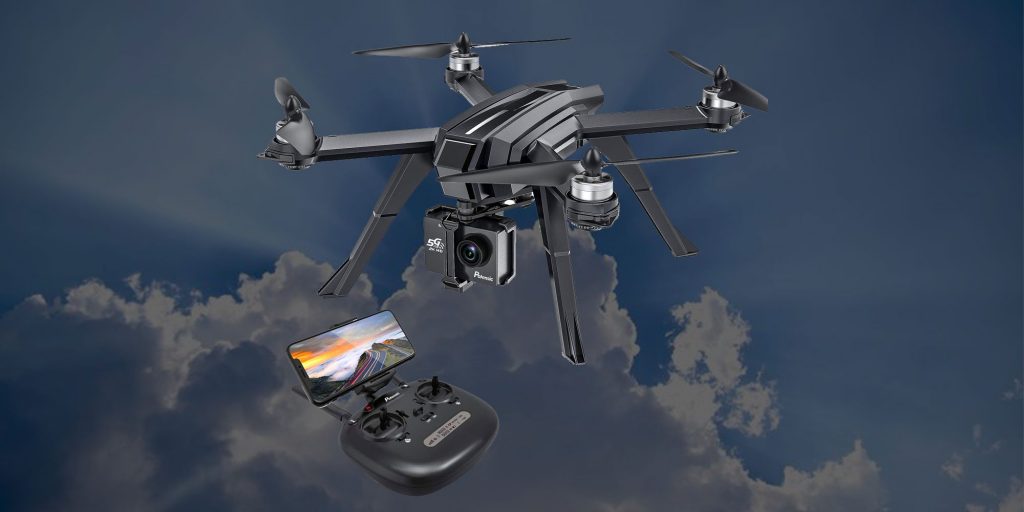 This is a very useful feature and a lot of new drones have it, with the automatic return home, it does exactly as it sounds.

The drone will come home automatically if you lose connection or if the battery level gets too low.

This feature can also be manually activated via the remote controller or the app, it’s a great feature as it minimises any risks of losing the drone.

This drone flies exceptionally well, it’s steady and hovers accurately thanks to its dual GPS module.

There a few speed settings, at its fastest it goes up t 36 km/h, this is fast, especially when you see ti in action.

I would advise beginners not to fly in the fastest setting until they have gained a bit more experience.

The smart flight modes sometimes have issues, this is mainly because of the app, as sometimes doesn’t work as it should.

Hope they rectify it soon because otherwise, this drone does what it says on the box 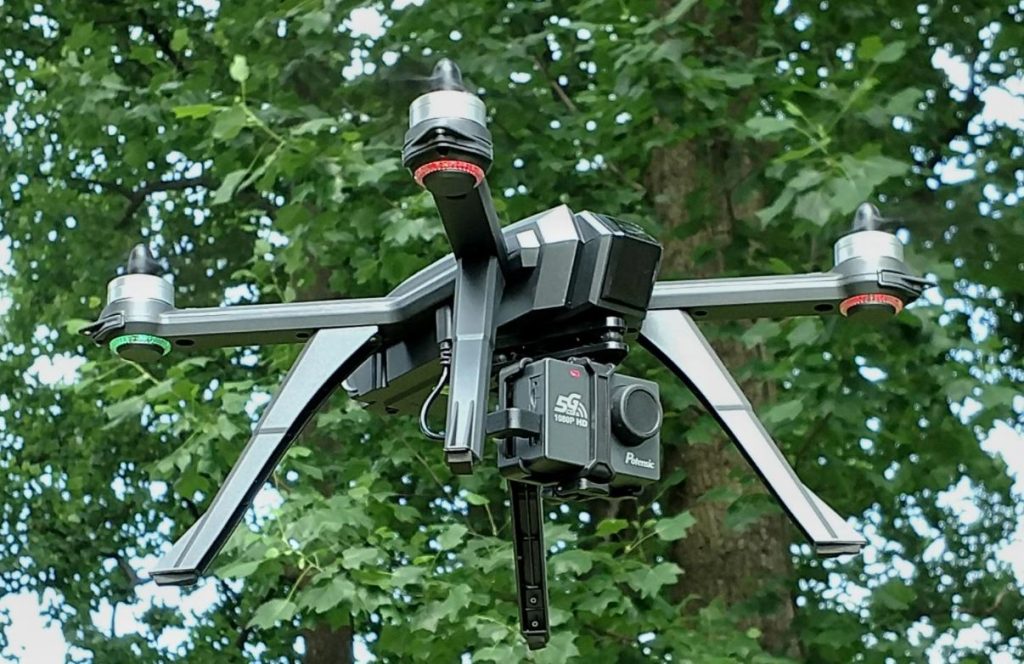 After two minutes of reading the manual, customers love how they are ready to test out the drone and see what it can do.

They love how easy it is to fly and especially the drone’s battery life. Some also point out the camera as the drone’s best feature considering its price point.

Overall, those who bought the Potensic D85 are happy with the drone’s performance and could ask nothing more. 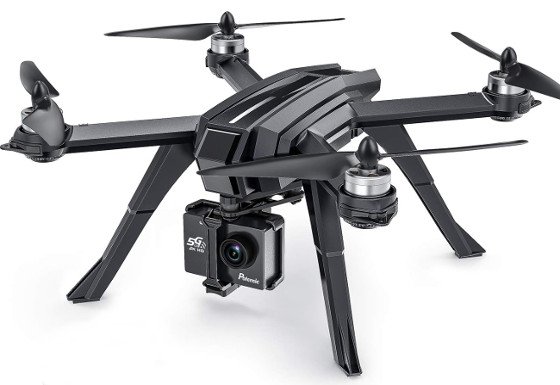 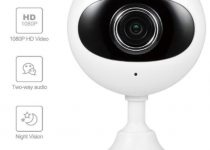 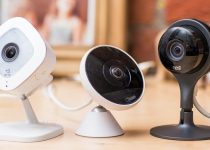 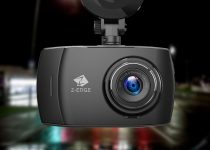