The Philips BDP7501 is a compact and affordable ultra HD Blu-ray player. It comes with high dynamic range HDR support, as well as being compatible with Dolby Atmos audio. 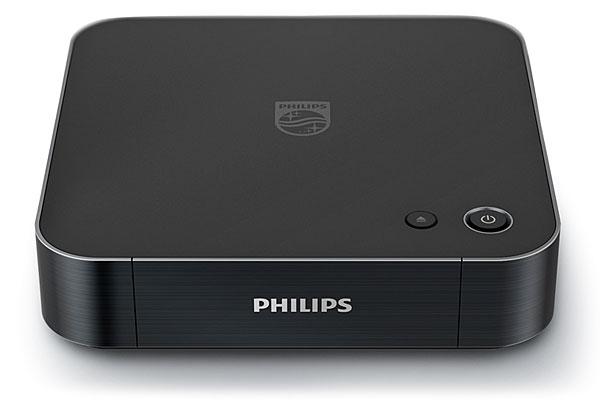 This HD Blu-ray player can play conventional CDs, DVDs, and Blu-ray discs. If you’re worried about missing your favorite shows but don’t want to pay for cable, take a look at our Slingbox Pro HD review too.

If you’re looking to get a 4K Ultra HD Blu-ray player, the Philips BDP7501 is one of the most affordable options.

Despite its low price, it still competes with more advanced blu-ray players and offers premium features like streaming apps and a network connection. This Philips HD Blu-ray player made out best blu-ray player list

Even black is displayed in rich, deep colors. This Blu-ray player averages around one minute to read discs, which is about average.

Netflix and Youtube also come as preloaded apps and the BDP7501 has HEVC and VP9 decoding for 4K playback.

The Philips BDP7501 supports many file formats including MP2, MP3, WAV, FLAC, and MP4. If you need THX certification on your 4 K player, then the Panasonic DMP-UB900 is a better option.

This Philips 4K Blu-ray disc player is compact and comes with a rounded, sleek design. IT comes in full black with the brand name displayed prominently in the front, with a logo on top.

This player embraces its minimalist design with no display and only power and an eject button.

There’s also built-in Wi-Fi capability. Despite its small size, the BDP7501 can compete with larger systems like the Samsung UBD-K8500.

The Value of Philips BDP7501

The Philips BDP7501 is a small 4K Ultra HD Blu-ray player with a big heart. It can do everything from playing high-resolution HDR content to streaming in 4K.

It can also play multiple file formats, and work with legacy media like old DVDs. All this comes in a compact and stylish design with the fantastic build quality.

This 4K player ranks second in our value for money rating because the Xbox One S is a gaming console and Ultra HD player in one.

The remote has a nice heft with buttons that click with a high-end feel, but that’s where the happiness ends.

It’s not backlit and to compound the difficulties of in-the-dark operation, all the keys feel the same, plus they’re small and close together.

At the top are two large keys for direct access to Netflix and YouTube, the only available streaming apps.

Next is a large Home button, then menu navigation followed by the transport keys.

Around the nav, the pad is controls for disc menu, info, and options you can access during playback. At the bottom is a numeric keypad.

The BDP-7501 only passes component (YPbPr) video, RGB is not supported. Multi-burst patterns were fully resolved down to one pixel without any signs of roll-off.

Sharpness tests reveal no added edge enhancement or other processing.

In the sailing ship clip I use for jaggies tests, I could see some line twitter in areas near-horizontal but most fine details came across without artifacts.

De-interlacing tests revealed failures in both the 2:2 and 3:2 pulldown clips. 24p is processed correctly

Why you should Get The Philips BDP7501 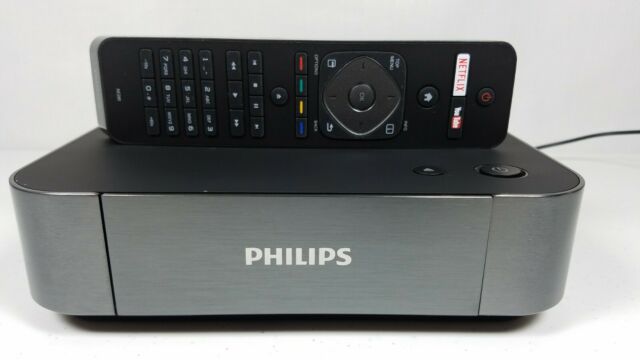 This model, like all of the other models in our Ratings, had excellent picture quality when playing 4K UHD and Blu-ray discs. It did very well with standard DVDs, displaying the best detail possible.

Its fit to the hand is excellent and Overall well balanced but a long remote which lacks a notch and is a bit squarish. It has a direct access button(s) for YouTube, Netflix. The onscreen menu was highly intuitive and easy to use.

It had a slow 4K UHD Blu-ray and so-so HD Blu-ray disc load time of around 35 and 23 seconds respectively. The DVD load time was typical of many models — 21 seconds. The eject time was 3 seconds, faster than many other models.

At the time of testing the firmware version was 1.04, which included these streaming services: Netflix and YouTube.

Controls and Connectivity of The Philips BDP7501 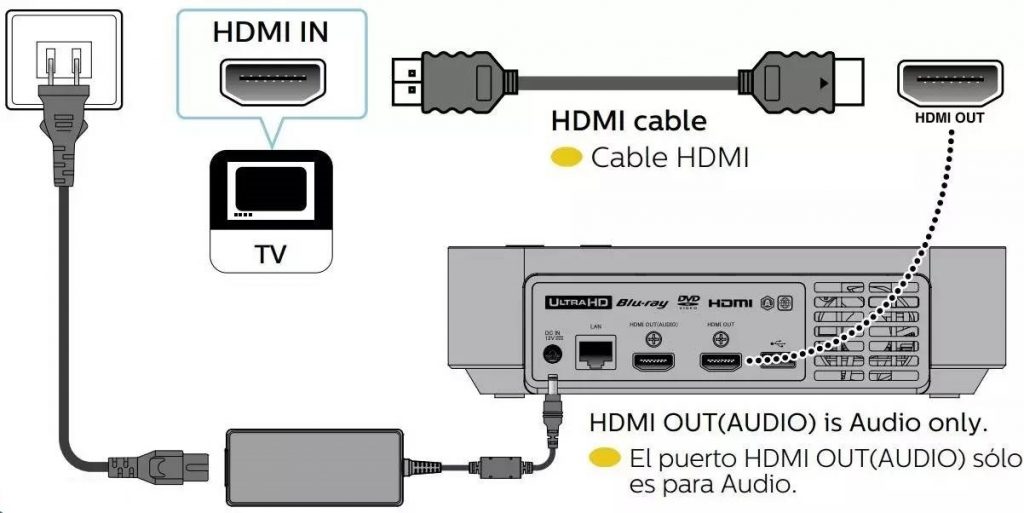 It has built-in WiFi for wirelessly connecting to a home network, handy if you don’t have a nearby Ethernet jack.

The player is DLNA certified, so you can access digital photos, videos, and music stored on a PC, phone, tablet, or other device connected to your home network.

What is Philips BDP7501 Value?

The Philips BDP7501 is a small 4K Ultra HD Blu-ray player with a big heart. It can do everything from playing high-resolution HDR content to streaming in 4K.

It can also play multiple file formats, and work with legacy media like old DVDs. All this comes in a compact and stylish design with the fantastic build quality.

This 4K player ranks second in our value for money rating because the Xbox One S is a gaming console and Ultra HD player in one. 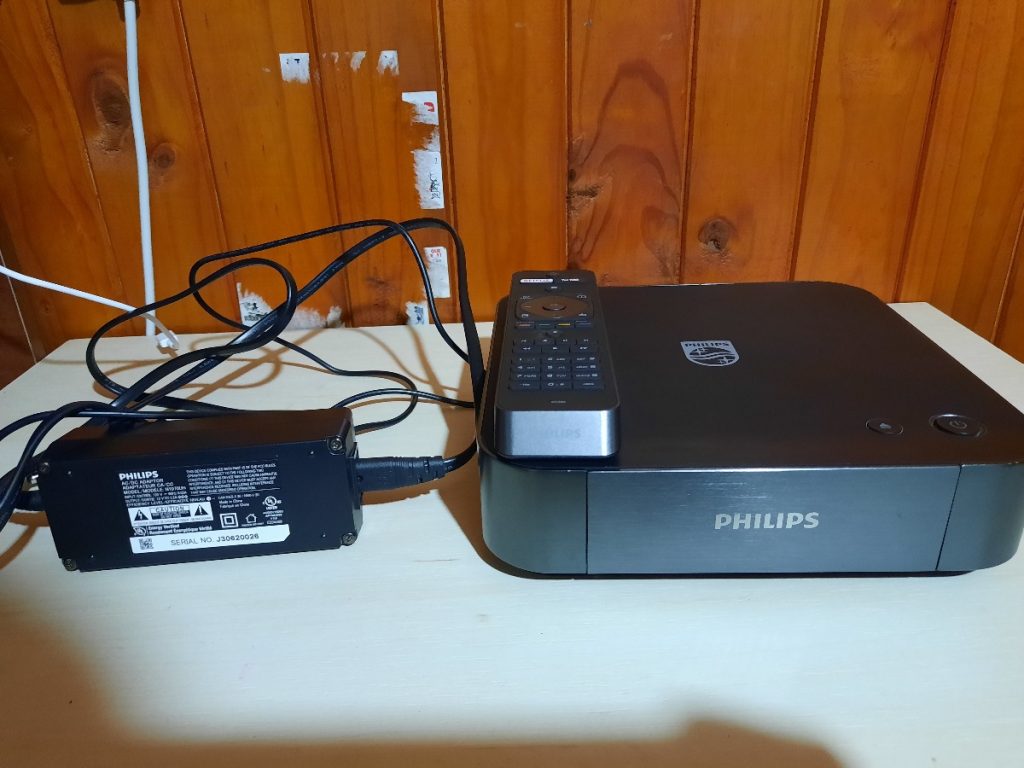 This player struggles to upscale older content to HDR standards but does everything else well. If you need a 4K Blu-ray player at an affordable price, it’s one of the best choices. 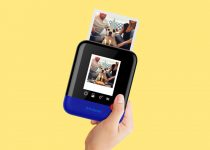 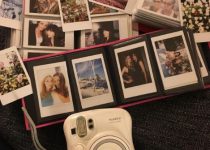 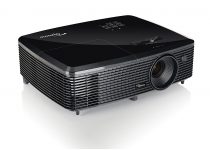