OFUSHO and LASUNEY True Wireless Earbuds: The Ofusho and Lasuney Bluetooth 5.0 wireless earbuds appear to be quite similar at a first glance. But deciding between the two buds can be tricky, especially if you haven’t tried them for yourself.

Design of the Ofusho Earbuds 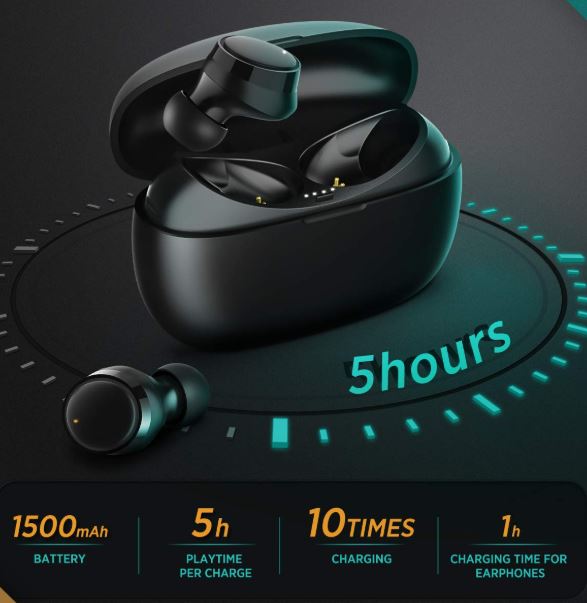 First up is the design for the Ofusho buds. These buds feature a wireless ergonomic design. The overall shape of the buds is designed to fit the main sound-emitting portion of each bud deep into your ear and leave the chip and other elements outside for easy removal.

The earbud tips are made with a soft rubber material that will mold to the shape of your inner ear, making them more comfortable the longer you wear them.

Design of the Lasuney Earbuds

Now let’s look at the Lasuney buds’ design. These buds have a much bolder shape; the bud tips fit snugly into your ear but a long neck extends out of each bud’s head. When placed properly, the necks of the earbuds should point toward your chin or the lower portion of your jaw.

One advantage that the Lasuney buds have over the competition is the LED lights that run along the middle of the charging case and along the necks of both earbuds. These lights can let you know the relative charging status of each piece and provide helpful signage when they are connected or seeking a connection.

Features of the Ofusho Earbuds

The Ofusho earbuds feature integrated Bluetooth connectivity and touch controls to allow for easy operation while on the go. To switch tracks or change your playback routine, all you have to do is tap the earbuds with your finger in preset sequences or directions.

For instance, you can skip a track by tapping the earbuds with the tip of your finger. Or you can rewind a track by swiping backward. The touch controls allow you to enjoy the earbuds without having to take a remote control or rely on a wired control pad that lies along the middle of a wire.

Features of the Lasuney Earbuds 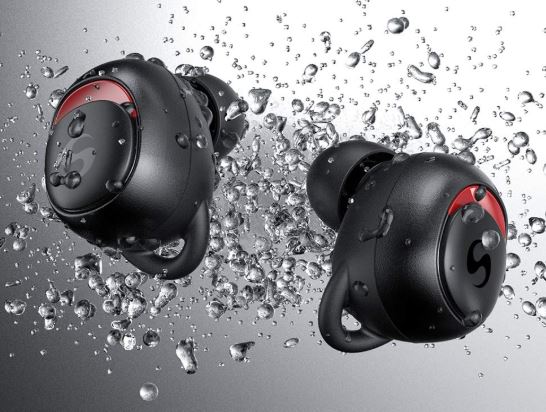 The Lasuney buds utilize this touch control design, as well. Touching the earbuds gently allows you to access their various features. While you can always control the earbuds from your phone, like with the Ofusho buds, you can handle practically any operation available to the Lasuney buds with a few taps or swipes along the buds’ length.

Critically, you can also accept or reject phone calls received by your phone by simply tapping the earbuds. This is very convenient when you’re working out and don’t want to move your hands around too much.

Sound Quality of the Ofusho Earbuds

Ofusho uses a series of high-quality Qualcomm QCC3020 chips, which are among the most advanced earphone chips you can get in earbuds. The chips allow the buds to project 3-D stereo sound relatively consistently, in part due to the CVC audio tech integrated with the earbuds’ designs.

The CVC 8.0 noise-reduction tech isn’t truly noise-canceling compared to many headphones you can find on the market. But it does lessen the impact that ambient noise can have on your appreciation of your favorite tracks.

While you still need to pay a little extra attention to your environment while you jog, the fact that the earbuds are not fully noise-canceling means that you won’t actually be deaf to your environment. It’s a win/win design choice.

Sound Quality of the Lasuney Earbuds

The Lasuney buds’ sound quality is also quite excellent. It delivers the stereo sound and uses a set of Qualcomm chips for its own purposes. It supports sound across a dynamic range of frequencies and file types, and these buds also utilize CVC noise-reduction technology to lessen the effect of ambient background noise.

All in all, the sound quality between the two earbuds is fairly similar. The edge slightly goes to the Ofusho buds, but it’s very close. Both buds’ noise-reducing efforts are about the same.

Playing Time of the Ofusho Earbuds

The Ofusho earbuds utilize an advanced series of chips called Qualcomm chips. These consume less power than many competing chips, so they are able to project high-quality sound for up to eight hours if the batteries are fully charged.

Charging the buds is made simple thanks to the convenient carrying case. The case doubles as a charging port with a built-in battery; all you have to do is place the earbuds into their sockets in the case and they’ll begin to draw power from the charger.

When the case itself runs out of power, you can plug the case into a nearby USB 2.0 port and charge that with the cable that comes with your purchase. All in all, the Ofusho buds’ charging and playback capabilities are incredibly impressive.

Playing Time of the Lasuney Earbuds 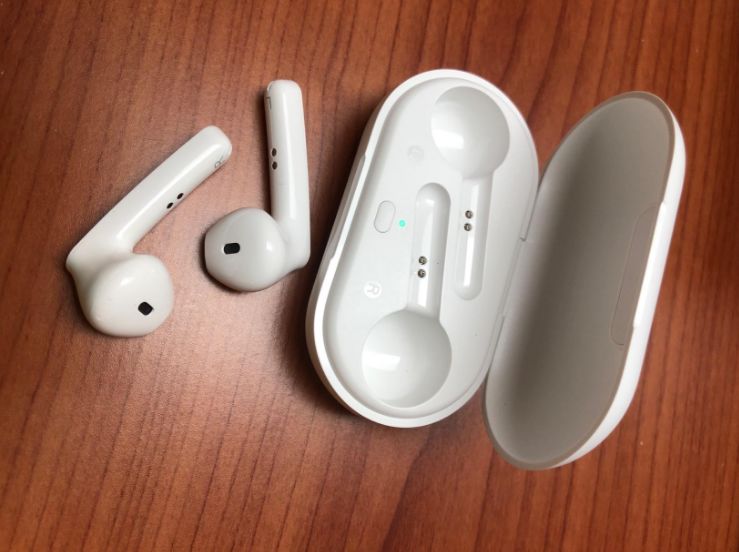 The Lasuney earbuds have batteries capable of seven hours of continuous run time so long as they are fully charged. They also feature a distinct charging case. This case can fully recharge the batteries of the earbuds in as little as two hours. Its integrated battery will recharge your earbuds seven times before needing to be recharged itself.

When the time comes to charge your earbud case, you can use the USB cord included with your purchase.

All in all, the two earbuds’ charging methods and cases are relatively similar. But the Ofusho earbuds have slightly longer playback time on a full battery thanks in large part to the lower power draw that the earbuds demand.

Connectivity of the Ofusho Earbuds

Ofusho’s connection begins as soon as you take the earbuds out of their charging case. The earbuds will immediately start to search for devices that they compare with, and they automatically connect with one another in a matter of seconds.

Connectivity of the Lasuney Earbuds

Lasuney’s earbuds also use Bluetooth 5.0 connections to immediately pair with one another and a Bluetooth capable device. They will also automatically pick up on devices they have paired with before to allow for easy music startup.

Ofusho and Lasuney Bluetooth 5.0 wireless earbuds have a lot to offer. They both perform really well when it comes to wireless connectivity and both produce high-quality and authentic sound across the full spectrum.

In addition, both earbuds are pretty comfortable and are great choices to use when working out or on the go. The fact that they both integrate noise-reducing technology is just icing on the cake.

We’d recommend the Ofusho earbuds for serious joggers due to their waterproof design and slightly longer playback time on a full battery. You’ll be able to spend more time away from the charging case with these earbuds than the Lasuneys.

On the other hand, Lasuney Earbuds are an excellent pick if you spend most of your exercise time at the gym. Their generous maximum connectivity range will let you wander away from your device without losing your music. Their ability to accept phone calls and deliver smooth sound both ways in the conversation is another plus. It allows you to multitask while you get your daily reps in. 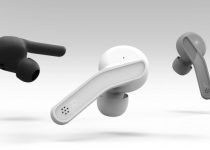 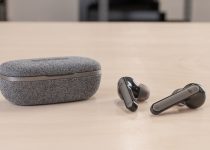 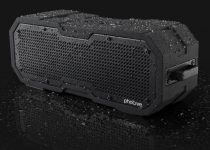