NETGEAR provides complimentary technical support for NETGEAR products for 90 days from the original date of purchase. If you are in search of a good WiFi extension, then you should try out NETGEAR Nighthawk X6 EX7700. In this article, we have made available for you a complete review of this product. 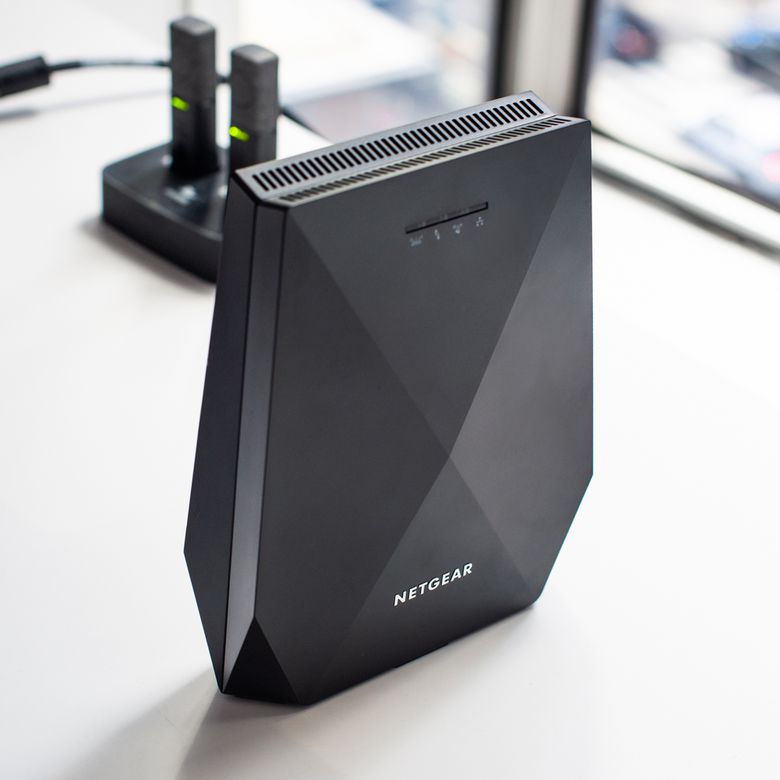 Patented FastLane3™ Technology with dedicated WiFi Link avoids cutting the extended WiFi bandwidth in half. Smart Roaming intelligently connects your mobile devices to the optimal WiFi for superior streaming as you move around your house.

Use the same WiFi name and password for seamless connectivity as you roam around the house. Secure Boot feature on the Nighthawk X6 Mesh extender ensures that only NETGEAR signed software can run on the device.

NEW: Use the Nighthawk App to quickly setup the extender, check WiFi settings, view a list of devices connected to the extender and more.

Tri-band WiFi Range Extender has patented FastLane3 technology which features Tri-Band WiFi with speeds up to 2.2Gbps, a Dedicated WiFi Link to the router to avoid halving of bandwidth of extended WiFi signals and innovative antenna design for ultimate coverage.

Now you get a congestion-free path for all your devices to connect to the internet.

Nighthawk X6 Mesh Extender creates a seamless network throughout your home by using the same WiFi network name (SSID) as your router.

Your WiFi devices like the smartphones and laptops will remain connected to the same network name as you move around your house and yard.

Seamless Coverage for Your Mobile Devices

Smart Roaming intelligently connects your mobile devices to the optimal WiFi for 4K streaming, surfing and more. Now you can enjoy uninterrupted streaming on YouTube or Netflix, even as you move around the house.

Smart Roaming is designed for devices that support the 802.11k standard.

From a superficial standpoint, the Nighthawk X6 EX7700 appears about average amongst mesh routers. Through the triangular angles on either side of the device does give it a distinctive look, which visually separates the Nighthawk X6 from its less impressive non-mesh counterparts.

Unfortunately, the X6 EX7700 doesn’t include the ability to mount the unit on the wall. But that’s a feature more likely to be used on an industrial tier router than the Nighthawk X6, so it’s easy to forgive.

Additionally, size shouldn’t be a grave concern because the highly compact 7.8 x 6 x 2-inch build, which is no more or less intrusive than any other router you’ve ever owned. Weighing slightly more than one pound, the Nighthawk X6 is about as easy to move around as any other router as well.

On the backside along the base of the X6, you’ll find a WPS button, two Ethernet ports, the on/off button, reset button, and DC power-in port. The presence of the on-off button is noteworthy for someone who is thinking about posting the X6 in a public place. But beyond that, this is the standard setup you’ve probably come to expect on any router.

Like all of the Nighthawk mesh extenders, the EX7700 uses standard 802.11AC Wi-Fi. With its slew of onboard antennas, the X6 is capable of extending the radius of a network out towards 2,000 square feet.

And compared to the 7500 and 8000 series, that’s about right in the middle. If you’re to fill a warehouse with Wi-Fi, you might want to consider switching to the EX8000. And if you’re in a smaller home with a smaller Wi-Fi problem the EX7500 might be your best bet.

But most people will want EX7700. Even if you don’t need 2,000 extra feet of connectivity around your home, the increased signal strength you’ll get from having that kind of power is what it takes to keep a signal steady.

As the 2.4Ghz and especially 5Ghz band connection deal with obstacles like insulated walls, those connections suffer. In the absence of perfect Wi-Fi conditions, you don’t want to use 49 feet of a 50-foot connection.

Where the X6 starts to diverge from an ordinary router is in the Wi-Fi bands. The tri-band AC2200 is about as adaptable as a router can be. The first band is a 400 Mbps connection over 2.4 GHz, while the second and third bands are a pair of 5GHz, 866 Mbps connections. Whether you’re right next to the Nighthawk X6, or if you’re pushing the boundaries of your network, you end up with a steady performance from one brand to the next.

One more thing to note about the performance of the X6 is its use of a secure boot feature. Software signed with NETGEAR is required to run the device. In short, what this means is that tampering with the EX7700 from the outside is extremely difficult if not impossible.

By contrast, for authorized users, the X6 supports a convenient access point mode. That allows you to connect multiple wired devices through one shared access point, keeping the X6 speedy and safe without sacrificing network performance. 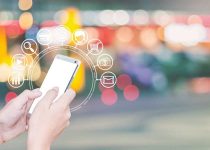 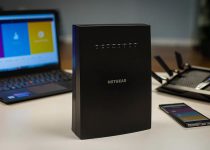