NETGEAR Nighthawk X4 AC2200 (EX7300) Range: Access to a strong WiFi signal can be difficult to achieve in your home or office, especially with low-end routers, or large homes with hard to reach areas that you’d like to gain a fast connection from. 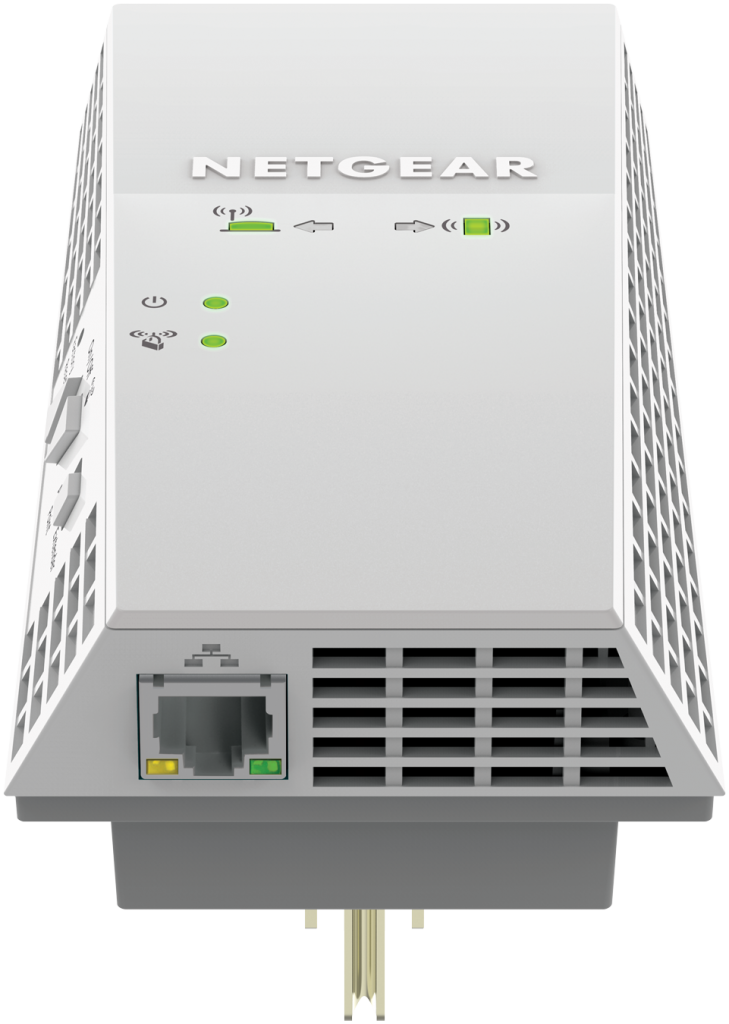 An issue many experiences that’s quite similar to cell phones is having full connectivity at the front door, but a very weak signal upstairs, because although the signal on your router may be designed to reach a long-range, there may be obstacles, walls or appliances in the way.

We’re going to go in-depth to look at the newly released NETGEAR Nighthawk X4 (EX7300) AC2200 Range Extender, to see what it has to offer and how it shapes up among the competition.

The EX7300 is easy to install and manage, but it’s fairly large and lacks a pass-through outlet. That said, it delivered high scores and good range performance in our 5GHz tests, and its MU-MIMO throughput was just as solid.

Instead, it packs an internal antenna array into its slightly tapered chassis, along with multiple high-power amplifiers.

It’s a dual-band AC2200 extender that can reach maximum speeds of 450Mbps on the 2.4GHz band and 1,733Mbps on the 5GHz band, and it supports the latest performance-enhancing Wi-Fi technologies, including beamforming, which sends data directly to clients rather than over a broad spectrum, and MU-MIMO streaming, which transmits data to compatible clients simultaneously instead of sequentially. It can be pressed into duty as a wireless extender or as a wired access point.

Installing the EX7300 couldn’t be easier. You plugged it into a wall outlet in the same room as the router and pressed the WPS button. The WPS LED began blinking within seconds.

You then pressed the WPS button on my router and waited a few seconds for the LED to glow solid green, indicating a successful link to the router’s 2.4GHz band. I repeated this to connect to the 5GHz band and was ready to go. 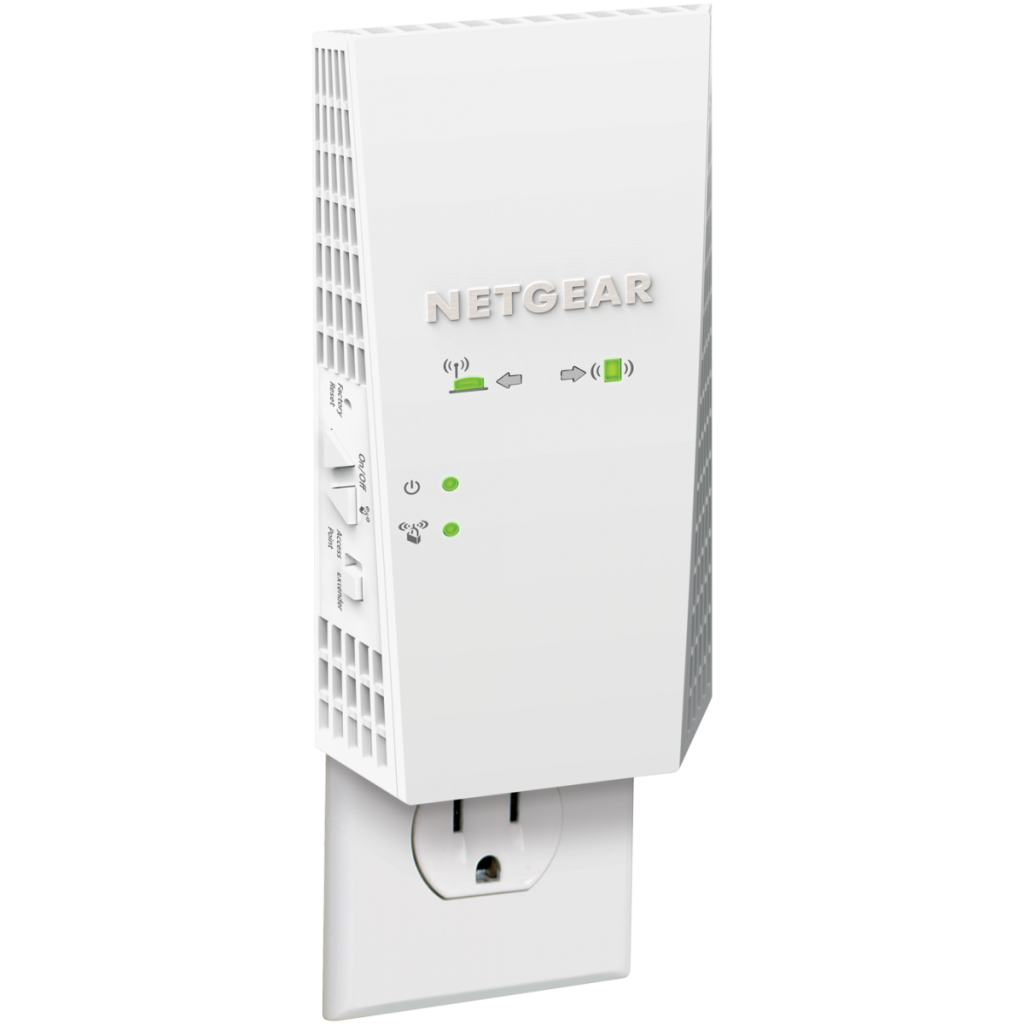 If you’re looking to fill in dead spots that your router can’t reach, the Netgear Nighthawk X4 AC2200 Wi-Fi Range Extender (EX7300) is an excellent choice.

It’s a cinch to install and delivered some of the fastest throughput scores we’ve seen from a plug-in range extender, particularly when operating on the 5GHz band.

It’s a bit bulky and lacks a pass-through outlet, but that’s not uncommon with these devices. You’ll pay around $30 more for the EX7300 than for the TP-Link AC1750 Wi-Fi Range Extender (RE450), but it delivers better overall performance, and it supports MU-MIMO streaming.

As such, the Netgear EX7300 replaces the TP-Link RE450 as our Editors’ Choice range extender. If your router is about to give up the ghost, however, consider a Wi-Fi system instead.

They offer whole-house Wi-Fi coverage, are simple to set up, and require little or no technical knowledge to use.

Sound Durability and Ease of Use

A WiFi range extender has very few durability concerns, however, when you’re dealing with the amount of power that the NETGEAR Nighthawk X4 is capable of, it’s good to know that it’ll continue to operate as intended over continuous long term use, and is very simple to operate.

We discussed the high-performance amplifier that helps to increase the range and speed of your WiFi signal, however, what’s also important is the fact that they’re constructed and designed to create very little noise as well.

The overall look of this extender is compact yet visually appealing, with a simple on and off power control button as well as a secure connection (WPS) button on the side, making it incredibly easy to power up and operate whenever you need it.

You don’t have to unplug it and put it away every day, although you can, and switching between the extended range mode that compliments your existing wireless router, and access point mode to create a WiFi hotspot is just one flick of a switch. 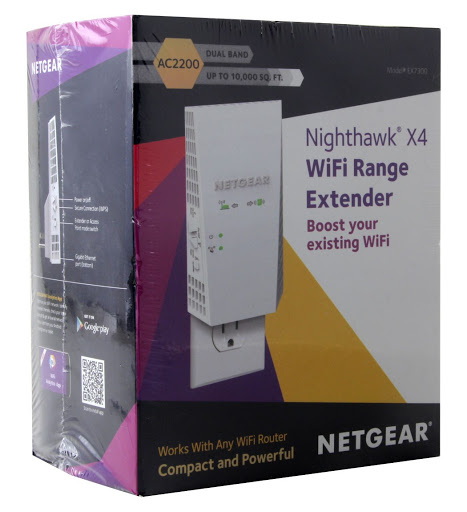 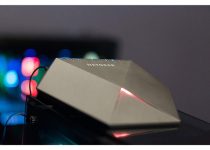 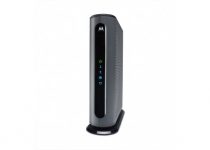 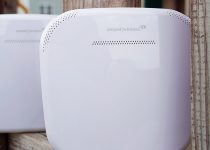