Logitech Circle 2 Smart Home Security Camera: In the past, you needed a large camera and CCTV system to properly surveil your home. But with the rise of smart home gadgets, now you just need a connected camera and sometimes a cloud subscription for an integrated security setup that can be the voice- or app-controlled. 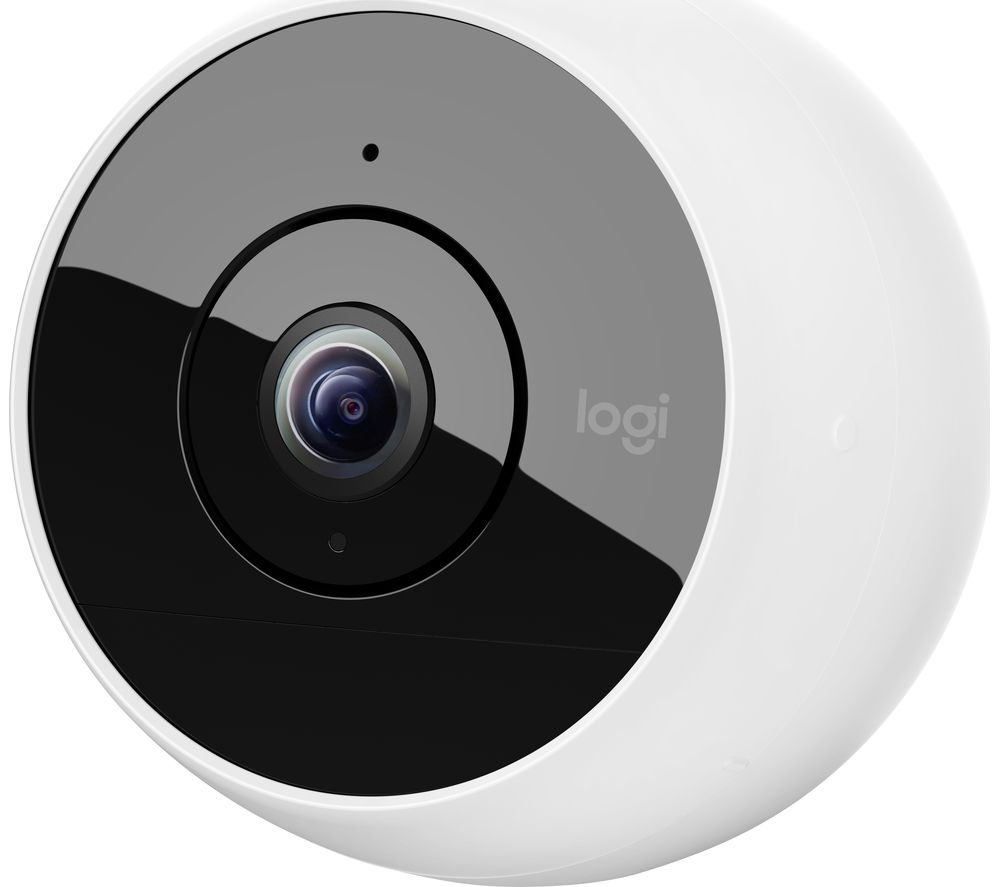 Logitech Circle 2 is arguably one of the better-designed smart security cameras out there. The main part of the device is a circular module attached to a base that can be pivoted to capture a 180-degree field-of-view and attached to a wall mount.

The rest of the camera is white plastic save for the front, which is all black. It’s a modern and minimalist look, and the camera should look right at home on any shelf without looking too intrusive or distracting.

The camera is IP65 rated, which means it can be used both indoor and outdoor, though the wireless version of the camera would be better suited for outdoor use. According to Logitech, the Circle 2 can withstand rain, snow, and varying temperatures, so it should be fine in most weather conditions except for, say, polar vortexes, tsunamis — you get it.

Setting up the Logitech Circle 2 is simple, which is always appreciated.

Just screw the camera onto the base, plug it into a power outlet, and then download the Logi Circle app. After you set up an account, connect to your Google Assistant, Amazon Alexa, or Apple HomeKit under “Smart Home Integrations.” 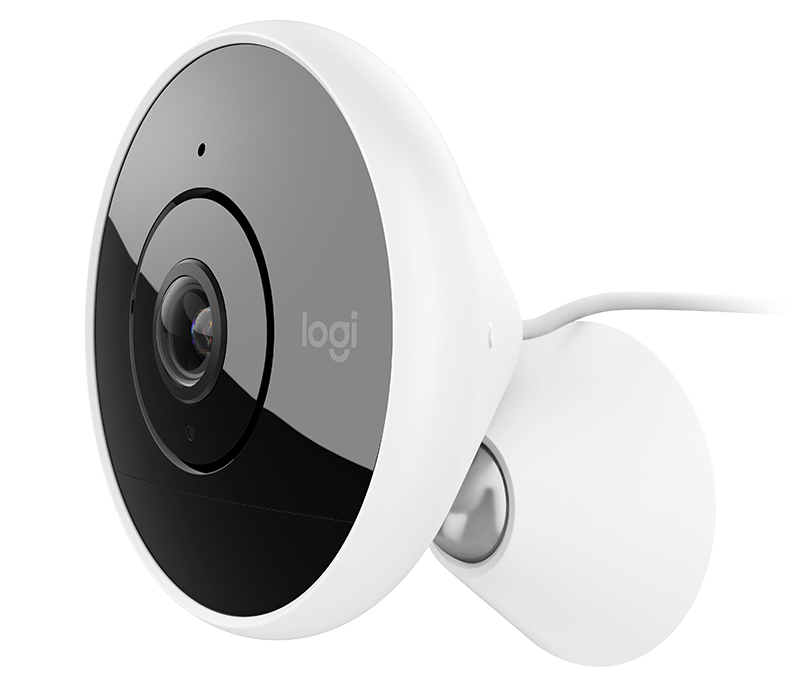 The Circle 2’s optical system captures everything within a 180-degree radius. Place two of them back to back, and you’ve covered an entire room. This does give a slight “fisheye” effect – the image appears to be slightly warped. The advantage is that you have a complete overview of the room, so there are no dead zones.

The camera has a 1080p sensor with a very high dynamic range. At no point does the video appear washed out or too dim. At night, infrared sensors illuminate the room so you can still see clearly.

The video at night is black and white, but still very clear. The best part about this system is that infrared light is invisible, so would be-thieves won’t even necessarily know that you have a camera installed.

The camera itself supports a standard resolution of up to 1,080 pixels, though you can lower it in the app if your Internet connection isn’t good enough. Some cameras are recording at 4K now but for regular home surveillance, the standard 1,080p is perfectly fine.

It also has night vision so you can actually see what’s happening when it’s dark outside, as well as a wide-angle lens to capture an entire room or a good chunk of your front yard.

Like many other smart security cameras, the Logitech Circle 2 requires a subscription for extra storage and features, but even without one, you still get alerts, a time-lapse video of the day, access to up to 24 hours of footage on the cloud, and the ability to download as much footage as you want onto your phone for as many cameras as you have.

While the smart home support is great, the camera doesn’t support IFTTT, which is a free service that connects apps and devices to create an automated chain of actions triggered by conditions, and that’s a bummer. For example, you can’t set commands like “If the low motion is detected, then email me notifications.”

The camera also doesn’t have audio detection, so it won’t automatically start recording if noise is made out of frame. 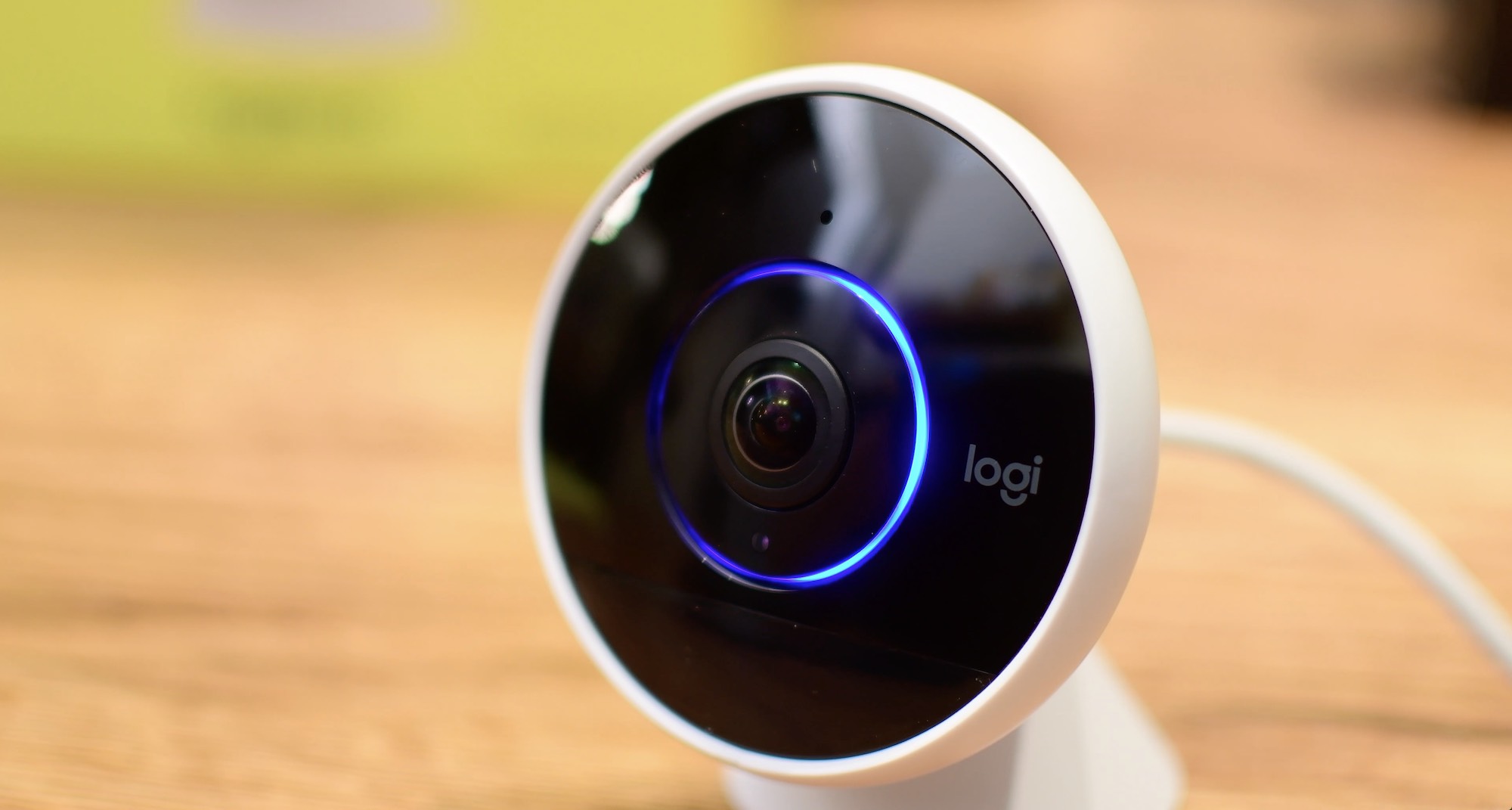 The Logitech Circle 2 is one of the best smart security cameras out there despite the lack of IFTTT and audio detection, which are minor issues for me. The device captures high-quality footage and looks great aesthetically, plus it works well with a range of smart home ecosystems. 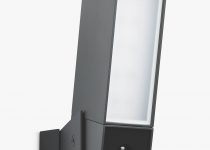 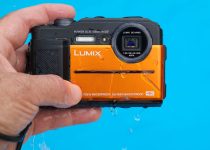 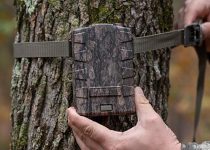