Kodak Mini Shot 2 in 1 Instant Print Digital Camera: Remember the first Polaroid cameras? Until then, there was no real way to know how your pictures came out until you got them developed. Sure, they were a little on the bulky side and the pictures had to be left to develop for a minute or two before you could see the full exposure, but the Polaroid was really a cutting-edge camera when it first hit the market. 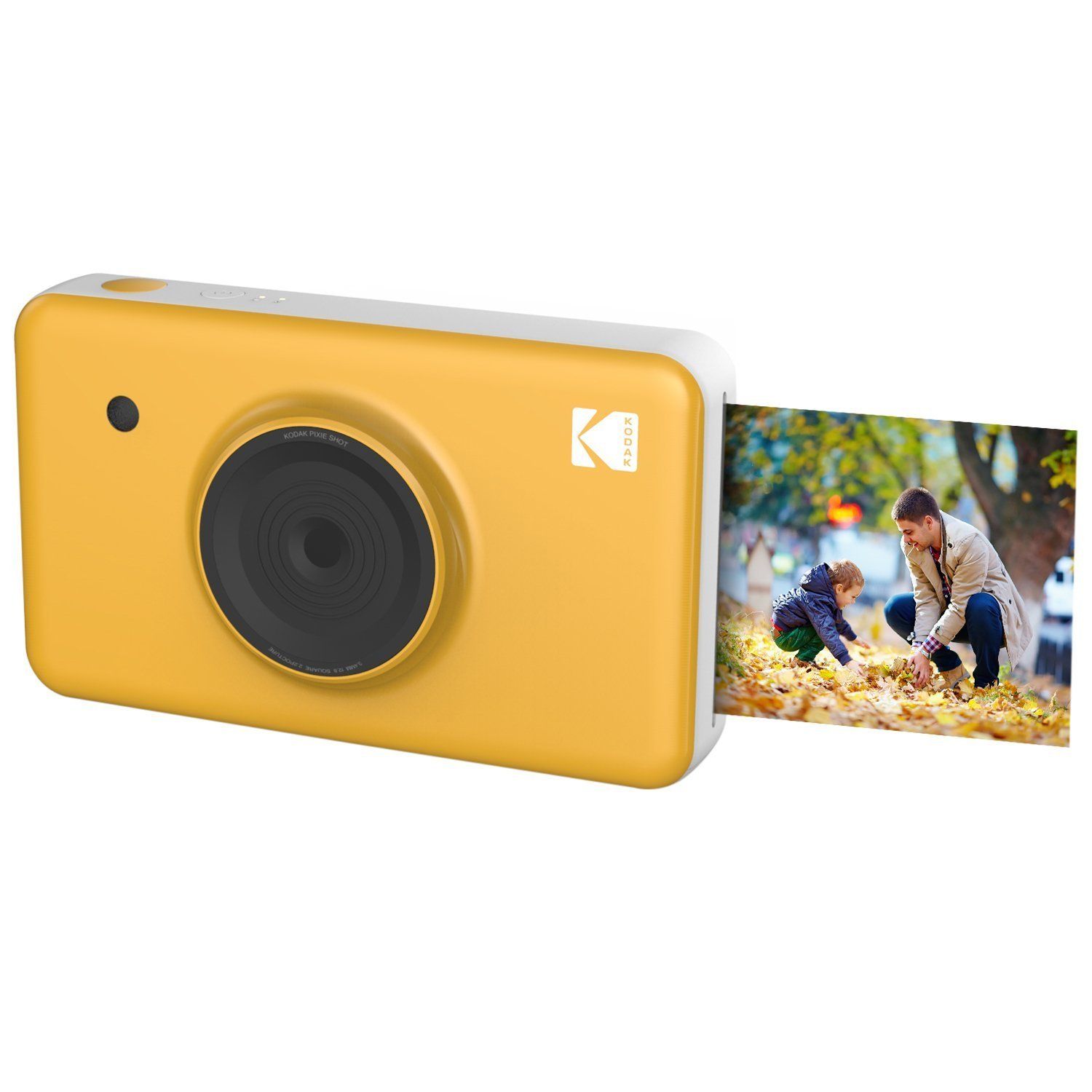 For the first time, people were able to get instant results when it came to their pictures. It made sharing photos with friends easy, and in many ways set the precedent for the way we think about photo technology today.

In this review, we’re going to be taking a look at the newly released Kodak Mini Shot Wireless 2 in 1 Instant Print Digital Camera and Printer. The Kodak Mini Shot is a beginner’s camera at an affordable price point that lets you shoot and print photos just like an old Polaroid.

The big difference is that it’s totally digital. We’re going to be looking at the design, features, image quality as well as any downsides the camera has, to give you a full breakdown of whether or not this camera is here to stay.

At first glance, the Kodak Mini Shot looked extremely intuitive to just about anyone who’s ever used a camera. On the front, you’ll find the lens, a small built-in flash as well as the Kodak logo, and on the right side, you’ll find the printing slot. The top is also pretty simple, with a clearly marked power button, and a bright orange shutter button.

The back of the camera has a 1.7 inch LCD viewfinder, as well as some menu buttons. You’ll find a menu button, two buttons for scrolling, as well as a print button. There’s also a built-in USB port for charging.

The entire camera is about the size of a smartphone, measuring at 3 x 5.2 x 9 inches and weighing in at 8.4 ounces. Also, if you’re wondering about other colors, the Kodak Mini Shot does come in black, white, and yellow.

The resolution of its small, 1.7-inch display was so low that it was hard to tell if anything was in focus. Additionally, it takes a long time for the screen to refresh when you move the camera around or if the subject is moving. 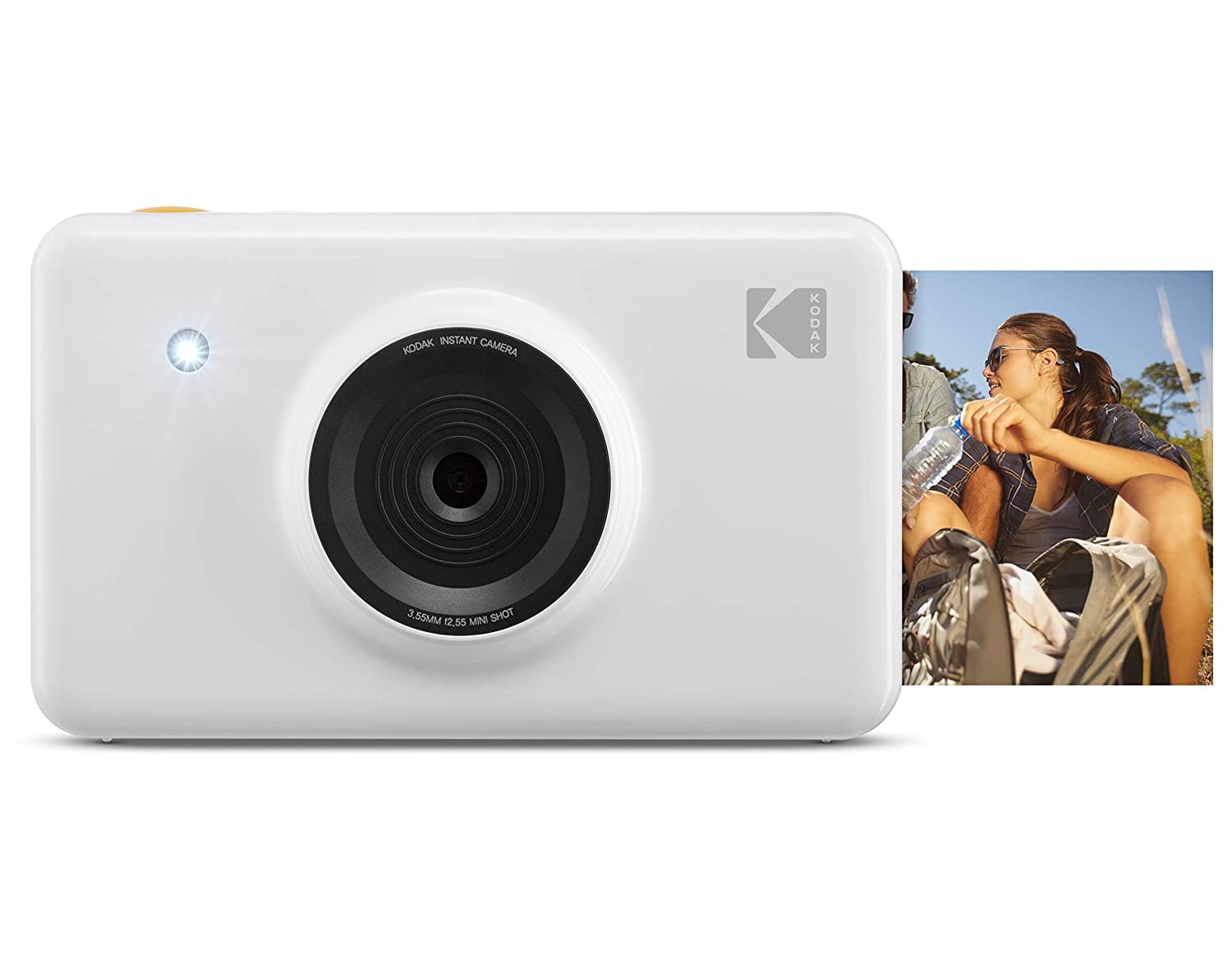 While the Printomatic uses Zink paper, the Mini Shot has an actual mini-printer inside. This resulted in more-saturated prints than the Printomatic produced, but the Kodak camera had trouble in all sorts of lighting conditions.

Both outdoors and indoors, the Mini Shot failed to adequately compensate for scenes that had a wide dynamic range (areas with a lot of brightness and dark areas). Brighter areas tended to get washed out.

Even though the Kodak Mini Shot is an all in one camera, it can still connect to smartphones and tablets. It’s Bluetooth compatible, mainly to allow for the editing of photos from your smartphone via the free Kodak app.

It would have been nice for this to be more of an on-board feature, but considering that most expensive DSLR’s don’t even do this, we couldn’t be too picky.

The Mini Shot can also double as a Bluetooth printer; using the Mini Shot app (for Android and iOS), you can connect your phone wirelessly to the camera and print out photos taken with your smartphone.

On this app, you can adjust settings such as brightness, contrast, and saturation; add text and stickers; apply Instagram-like filters; and use templates, such as Christmas and Birthday, to add a thematic element.

In good light, and when taking photos of relatively distant subjects (i.e. landscapes), the Kodak Mini Shot’s inbuilt camera is capable of taking some nice images. Colors are reasonably well saturated, if a little on the cool side, with good enough detail for the small print size which is produced.

It seems that for dark subjects, shadow detail can be quite easily missed – so be aware of that. The lens has trouble focusing on close objects, so you may find that if you try to take close-up shots, you’re left with a more blurry kind of image.

The Kodak Mini Shot contains a 620 mAh lithium battery that’s completely rechargeable via a micro USB cable. It takes about 1.5 hours to fully charge and will yield about 20 photos.

Furthermore, you could theoretically take twenty photos and only want to keep a few of them, leaving you with a drained battery and no way to take more pictures. 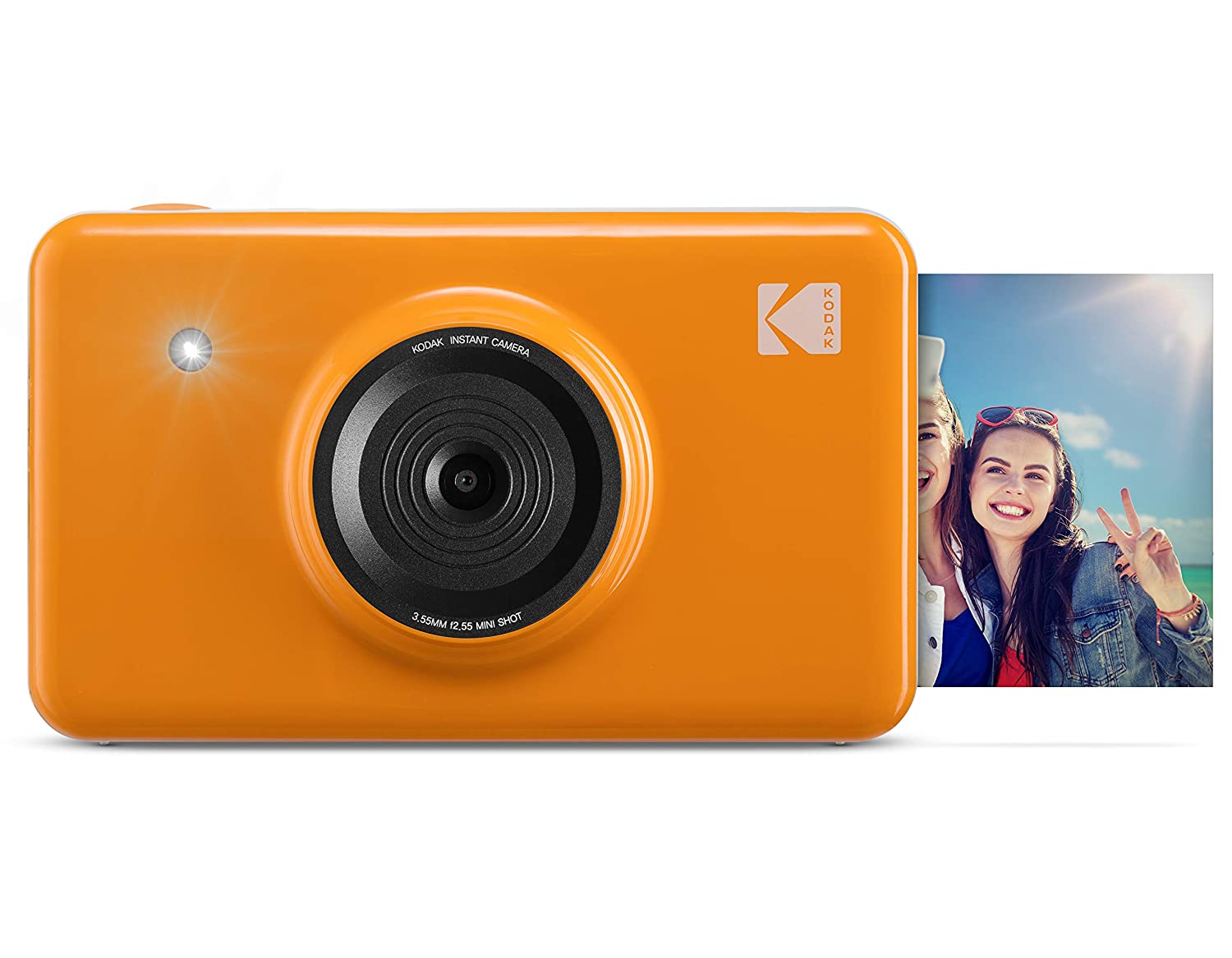 Overall, the Kodak Mini Shot is really nifty and easy to use. It yielded some excellent photos and was made even more convenient when it came to customizing images because of the free Kodak app. With the exception of a few small design flaws, we felt that this new release from Kodak was reminiscent of old Polaroids, while also seamlessly integrating the technology of today.

It’s definitely not a camera for professional photographers, but has some impressive features and also comes at a very affordable price point. If you’re looking for a unique 2-in-1 camera and printer to take with you on the road, to the beach, or on vacation, you may want to give it a chance. 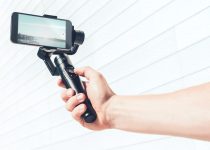 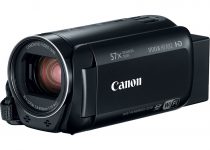 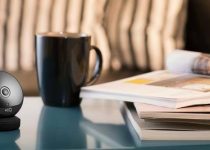