If you are in the market for a suitable smartphone picture printer and you are really confused about which to go for. This article, has a full detailed review of the KiiPix Smartphone Picture Printer, to assist you in your decision making. 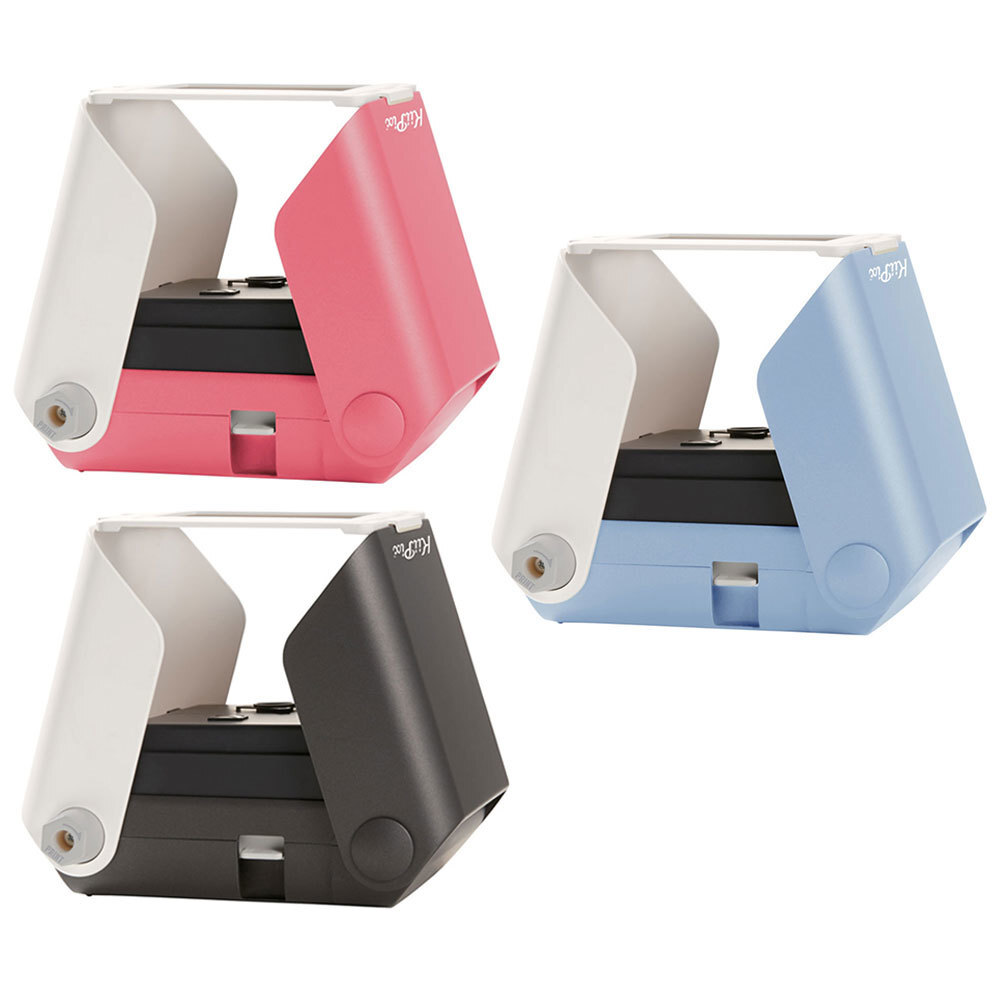 KiiPix Smartphone Picture Printer is the easy and portable way to let the fun last forever. Making real memories with real pictures has never been easier than with the KiiPix photo printer. Open up your KiiPix, place your phone on top, push the button and turn the crank.

The picture rolls out and you have a forever memory to keep or share. The only hard part will be choosing which pictures you want to print! KiiPix puts you in control.

Unlike a traditional instant camera that often wastes film for blurry pictures, you can enhance the contrast or play with filter options before your photo prints.

From fixing that annoying red eye to adding bunny ears or other fun filters, KiiPix lets you augment your own reality and then print it out to share with the real world

Open up your KiiPix, turn your phone’s brightness all the way up, then align the KiiPix frame to your phone. Place on top of KiiPix, using the reflective mirror to make sure the photo is lined up the way you want it. Push the button and turn the crank. The picture rolls out and you have a forever memory to keep or share!

As described above, when the KiiPix is using, its two arms are opened to create a platform. This kind of transformation is actually incredibly simple once you’ve done it once, and it’s something you can work out on your own in about five seconds.

So while the KiiPix can give off the outward impression of being complex there’s no need to be worried about the KiiPix being hard to use. It’s intended to be accessible even to younger children.

When in its extended and operational position, the KiiPix sits at 5 x 2.1 x 10 inches and weighs just short of a pound. But it normally doesn’t take up that much space because its two arms can be folded together, producing a flat device for storage.

With colors that heavily suggest its target audience, the KiiPix is available in both pink and baby blue. There’s also a rather professional-looking black unit.

Another thing that can’t be ignored about the KiiPix is its aggressively low price. It has a manufacturer suggested retail price of $39.99, which compares favorably to virtually any reputable mini-printer.

That price starts increasing somewhat, depending on the amount of printing you intend to do, but never becomes unusually expensive. Even for steady printing, the costs of the prints are about in line with what you would expect.

Film for the KiiPix Smartphone Picture Printer is sold separately. The good news is that the KiiPix film uses a ubiquitous brand and high standard film that’s easy to get your hands on FUJIFILM Instax mini film.

The film-sized 3.4 x 2.1-inch productions are perfect for the KiiPix Smartphone Picture Printer. Depending on the volume of photo paper you purchase, Instax film costs between 50-cents to $1 per sheet. 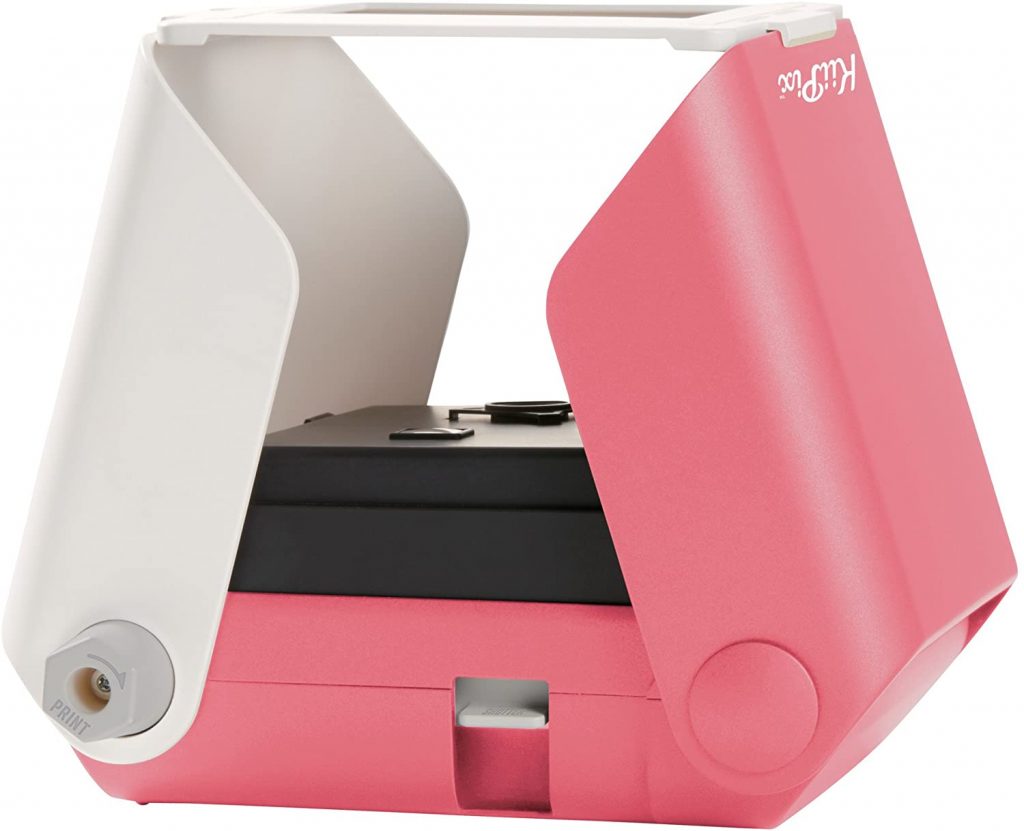 Using the KiiPix is fun. It’s cool just to see how it works, and that novelty seems to continue to be enjoyable as you start churning out some of your favorite photos in print form.

For school projects, making gifts of the prints, and simply having fun, the KiiPix Smartphone Picture Printer provides plenty of interesting opportunities.

If you’re willing to double your budget, you can greatly increase the level of customization and quality you can get from a smartphone picture printer. But for what you pay, the KiiPix is a fairly strong value. 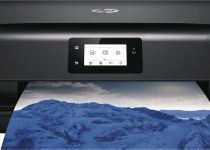 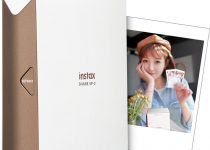 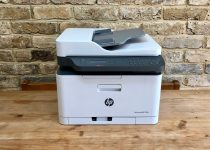