Humax FVP-5000T: The Ultimate Freeview Player You Can Trust.

Humax FVP-5000T – Variety may be the spice of life, but when it comes to Humax’s home recording devices it’s the consistency that makes them so exciting.

Humax is back with another Freeview Playbox. The Humax FVP-5000T is one of the most advanced boxes we’ve seen – something you don’t often get to say about PVRs. 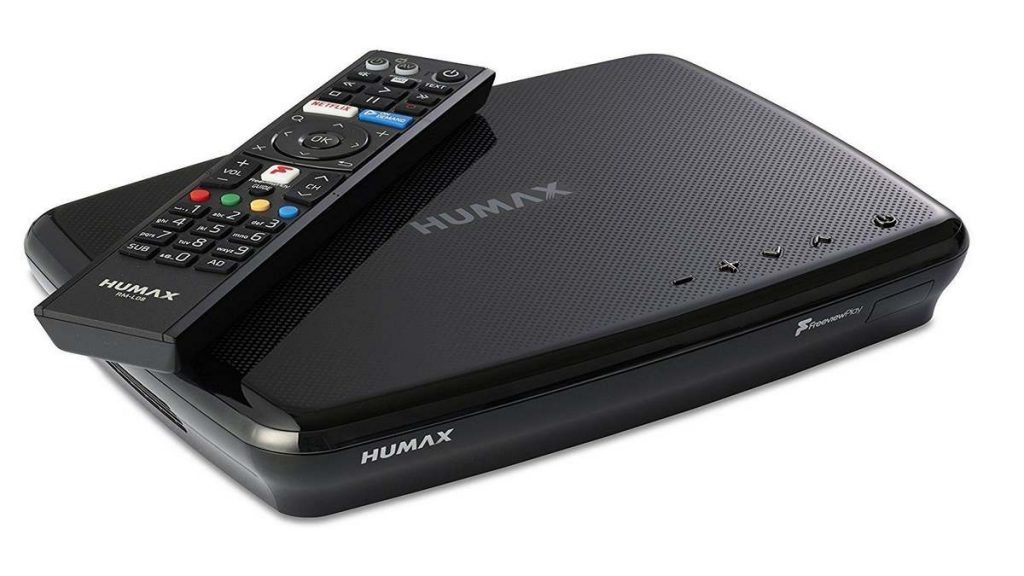 Humax’s latest black box, the FVP-5000T, is set to replace our previous favorite, the HDR-2000T, due to its larger array of features and superb audio-visual performance.

What to Know about the Humax FVP-5000T

If your telly was manufactured after 2010, it should already have a Freeview tuner built-in. So the question arises – why would you need a dedicated Freeview box?

The Humax FVP-5000T answers that question with bells and whistles.

Freeview on your television will, usually, give you the most basic experience – you have an electronic TV guide, and you choose what to watch – live.

Some TVs might let you record shows into a USB stick – but that’s about it.

The Humax FVP-5000T is a feature-packed and sophisticated approach to the modern Freeview recorder.

Not only does it allow you to record up to five channels simultaneously, but it also provides a well-designed user interface that is both attractive and effective.

It remains the flagship recorder from Humax, is competitively priced, and, minor foibles aside, the best choice currently available.

Flicking the channel over to BBC One to watch Escape to the Country, the FVP-5000T suggests changing to the Full HD version.

Clicking ‘OK’ takes us to the High Definition broadcast, and the digital box provides a good quality image.

The colors are natural, and there’s a satisfying amount of detail to the endless wood paneling and stone walls.

Watch in standard definition and those characteristics remain, despite the expected drop in quality.

Ultimately, the FVP-5000T and the HDR-2000T have similar pictures – and they are satisfying, especially if you haven’t yet upgraded your television to 4K.

We have few complaints when it comes to sound quality either, with the Humax giving as good a rendition of Taylor Swift’s Look What You Made Me Do on 4Music as we would expect. 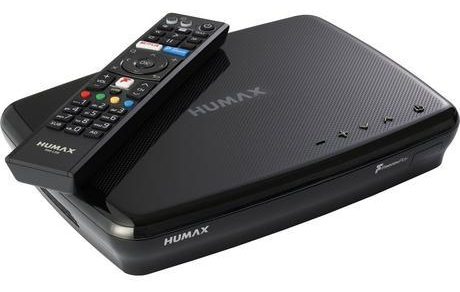 The box comes with remote control (and batteries!), an HDMI cable, Ethernet cable, RF (antenna) cable, a power adapter, a “Get Started” guide, and the full manual.

On the back of the box, you’ll find the aerial socket where you plug a coaxial TV aerial cable (from your indoor or outdoor antenna), RCA (White/Yellow/Red) ports, an optical audio port (for connecting directly to speakers/soundbar), an HDMI port,  an Ethernet and USB ports, and the power socket.

While it’s a shame there’s no SCART connection for older TVs, the inclusion of an RCA connection is a plus, and you can buy a converter if your TV only has SCART.

The Ethernet port can be used to connect the device to the internet. However, you can also use the built-in WiFi, which is useful when your broadband router isn’t near the TV.

The broadband connection is used to power the streaming apps – as well as update the FVP-5000T’s software, which is a nice touch – on some other devices, the only way to update the software is by downloading files to a USB stick – which means most people never update the software.

If you need a Full HD box to give your older television a bit more sparkle, Humax’s latest digital box should undoubtedly be something to consider.

Its array of channels, apps, and intuitive user interface means that even the least TV-savvy among us will be able to use it to great effect.

You can Buy or Have a Look at it HERE

Thank You so much for going through this article, I hope it was of great help to you. Please share and recommend it to your friends. 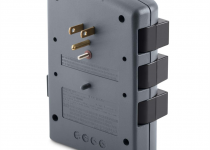 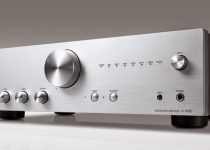 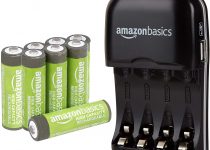