Camect is the only easy, private, and smart security camera management system that lets you watch what matters most on your terms. Don’t be locked in to proprietary cameras save on camera costs and high monthly fees! Footage stored locally, for your eyes only. 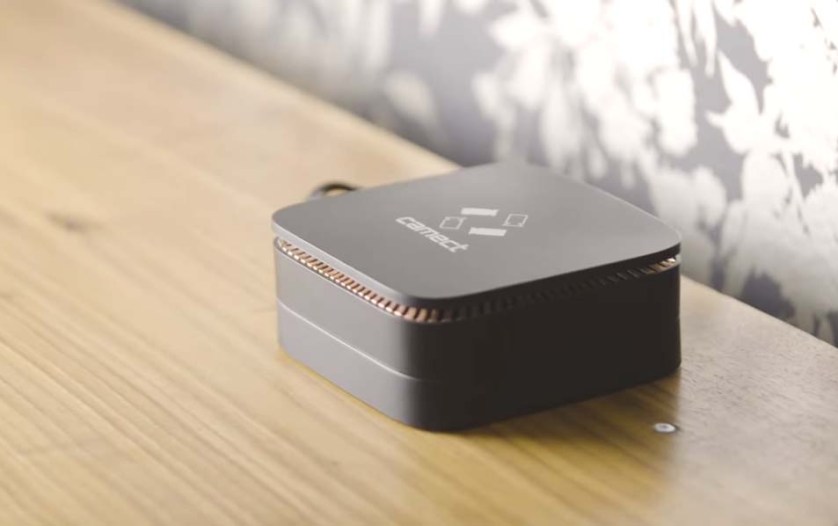 Camect is supposed to help you get around those kind of things. It’s sort of like a hub to create your own CC-TV monitoring station.

And that allows you to mix a variety of hardware together into a single network for motoring. Because Camect pushes all your connections into a single hub, that means monitoring and control is supposed to get easier. 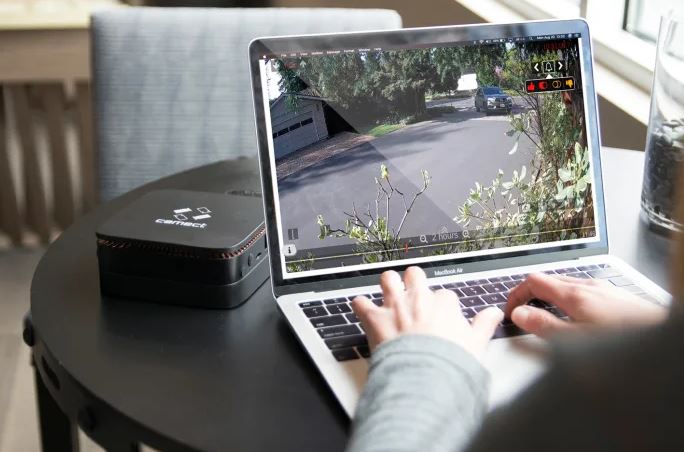 Installing Camect is fairly straightforward. You start by connecting Camect to whatever cameras you’d like linked to the system.

Each camera ought to automatically get ID’d as you connect them because this system is supposed to work with virtually all kinds of camera.

As such, you shouldn’t have a problem getting the physical setup finished.

The software side of things is almost just as simple. From within the home screen, its possible to start monitoring all the various feeds on your network.

And similar to a CCTV feed, you can do that from a single window.

The app is also where you’re going to respond to alerts and give the feedback that will train the AI, but more on that later.

In terms of size, Camect is a big like square, thick smartphone. Part of that size is the fact it includes a sizable hard drive storage compartment that almost doubles the depth of the device.

But that can be popped off if you don’t find yourself in need of the extra storage.

Though for some people running larger networks, some options for storage can be a Godsend.

If nothing else, it makes this system a tad bit more like running a CC-TV setup because it’s far more comprehensive.

One more thing that’s worth noting. The power consumption remains quite low – it runs around 15W in total. Provided that you aren’t connecting a bunch of external HHDs to the system, that’s pretty good.

What’s the difference between this thing, and the kind of camera system you’d see run at say, a major Vegas casino? Well for one thing, this hub can only accommodate 24mp from all your cameras.

Now how that ends up getting distributed depends on you. Maybe you have a pair of 720p cameras, and a pair of 1440p cameras.

The support provided here means you can run as many as three 4K images. Or dropping to full HD, you could run more than ten.

Ever fooled around with image compression? You may have noticed that an image with an intricate texture, like a picture of carpet, will be a much larger file than a simple image of the blue sky. 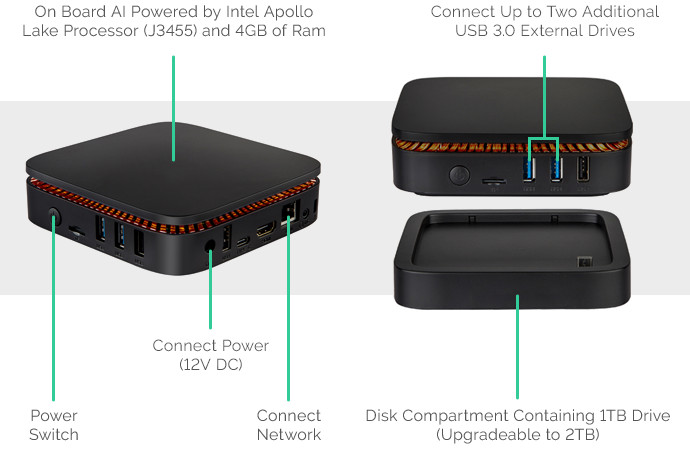 Impressively enough, Camect is able to identify different delivery drivers based on the companies they work for.

It can actually detect almost two dozen separate kind of objects. For instance, it will distinguish between rabbits and bears, flies and skunks.

And when it spots something it can’t figure out, it’ll alert you about an unknown animal or vehicle that was detected by the network.

Sadly, some of the animals that aren’t detected are still pretty commonplace.

For instance, anyone with livestock or horses will be modestly disappointed to discover the camera can’t distinguish between sheep, goats, horses, cows, and so forth. 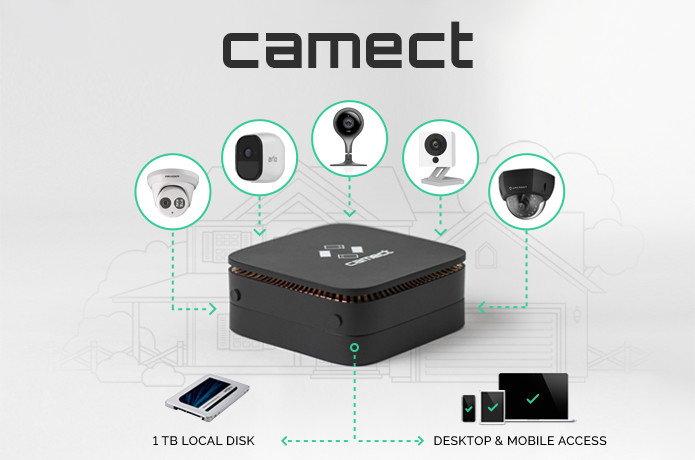 Remember that HHD drive bay we mentioned earlier? Using two USB 3.0 ports on the hub, you’re able to expand storage by as much as 1-terabyte.

How much is that in more practical terms? It depends entirely on your own setup.

While running 1080p at 24 frame per second, you’re going to capture about 15GB per hour. That’s using a common MP4 file codecs. By contrast, H.264 will yield closer to 9GB an hour. Clearly, it’s tough to make estimates under these kinds of conditions.

But suffice to say, with 1TB of storage at your disposal, you shouldn’t have problems running about a dozen cameras. Or three UHD cameras.

And you can always start heading to the Cloud if you start running out of space. 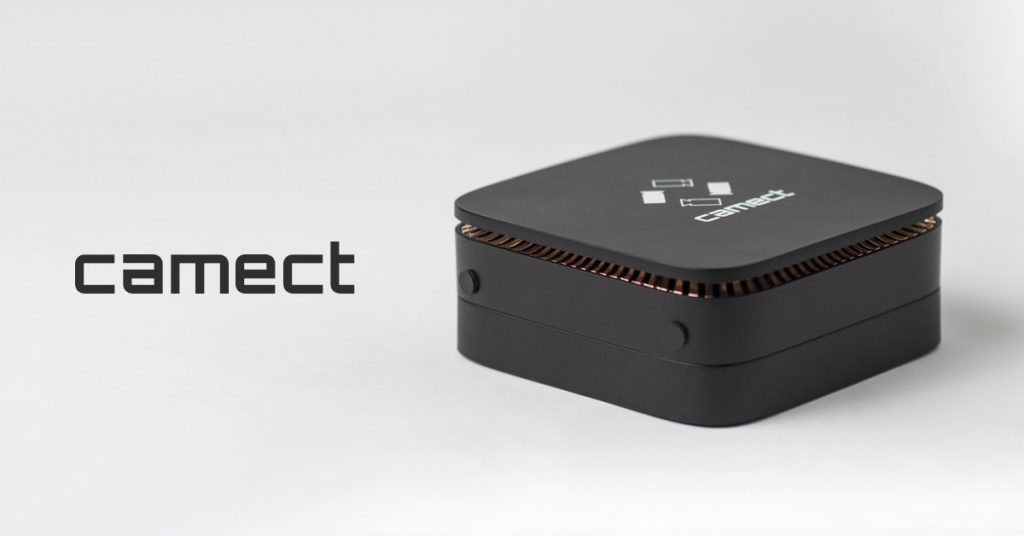 the Camect camera hub works with more than 50 brands of cameras and additionally will work with almost any kind of camera including the relatively new high-resolution cameras as well as doorbell cams, night vision-equipped cameras, nanny cams, and both indoor and outdoor cams simultaneously.

The other kicker to Camect is its privacy factor.

Not only will the hub not upload footage to cloud-based storage, which has proven time and again to be insecure, but Camect’s own servers have no access to customer video.

It might be worth noting that Camect’s software include some very basic video editing features, the kind of thing you might find any other video-focused app.

In this case, that includes the ability to crop your shots and then flag certain parts of them for upload. From there, you could send those clips off to the net. If you wanted to post or share them, it becomes quite easy. 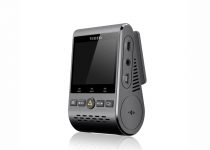 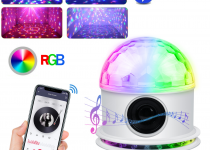 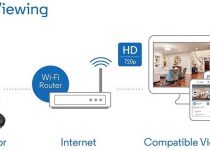