The Braven BVR-XL tough Bluetooth speaker made for a life on the road. It sounds considerably better than the average waterproof speaker, especially on the low-end, and it has all-day run time 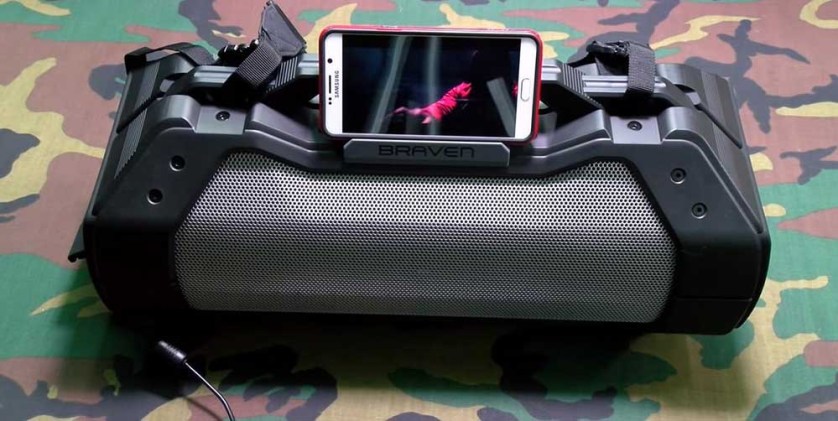 As you can tell from its name, the Braven BRV-XL Waterproof Bluetooth Speaker makes use of Bluetooth. Its use of the format is pretty unspectacular, but isn’t marred in any significant way.

For instance, for wireless connectivity, you’re looking at a maximum distance of around 33-ft. That’s pretty average for a speaker like this.

If you want to move out of the wireless format, then you can try running a 3.5 mm connection across an AUX cable using the headphone jack.

Because you’re able to do that without Bluetooth, you can actually extend the battery lifespan of your kit.

The size of this speaker ensures that the amount of extra battery time you can squeeze out by swapping to a wired connection isn’t that great, though. 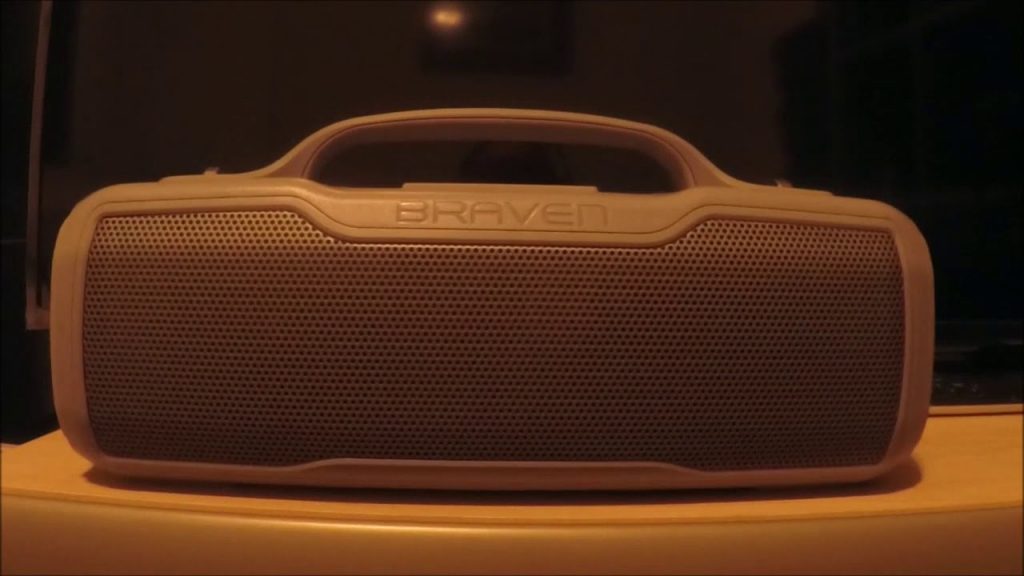 Waterproof speakers tend to sound more muffled than other types, simply because of the materials and construction techniques that are used by necessity.

The BVR-XL is among the best I’ve heard in the category, if not top dog. Indeed, I didn’t really think “weatherized” when I first turned it on. That’s a rarity.

The speaker is forward-firing, without porting, but still manages to deliver quite a bit of thump. I like bass, I just don’t like it as much as subwoofer aficionados.

To me, the BVR-XL nails it, walking the line between party and serious listening.

For starters, it’s worth pointing out how the Braven BRV-XL was designed to work in essentially all kinds of weather conditions. That doesn’t only include water; it also includes sand, dirt, grit, snow, and so on.

The IPX7 weatherproof rating makes you ready for basically everything except for long-term submersion. Moreover, the design was made to float. So if it falls into a pool or lake, you don’t have to worry about losing your speaker.

It weighs a hefty 9-lbs, which necessitates the carrying strap.

The all-black design, aesthetically speaking, might not win any beauty contests.

From a glance, you can tell that the topside has a built-in handle that’s wide and thick.

That handle makes it possible to get a good, reliable grip, quite easily. Plus, the generally rough and rugged exterior is equipped to take the occasional fall. So if it should get knocked over or dropped, you’re not out of luck.

They’ve designed a carrying strap that’s decently comfortable, in large part due to the lengthy girth of the strap itself. It’s also slightly padded where you’re supposed to hold onto it.

The end of the carrying strap actually has a metallic clip that can be used as a bottle opener, as well. 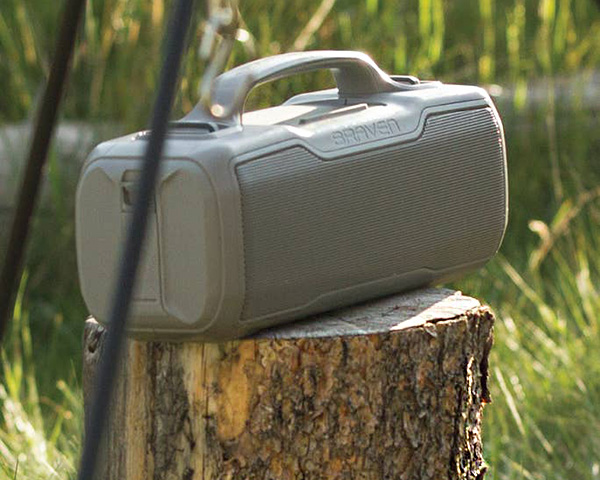 For battery lifespans, these speakers are supposed to deliver a total of 14-hours of playtime. But do they get there? That actually partially depends on the level of volume that you’re playing at.

Unlike the BRAVEN BRV-X, you don’t end up trading battery capacity for audio quality at all.

The battery is nearly as big as the 15,600-mAh cells used in the XXL version. And like with that version, since these cells are so large, they decided to let you use this kit as a power station.

That includes the ability to recharge laptops, smartphones, tablets, and so forth.

Though the moment you start using this thing as a power station, obviously that’s going to have an impact on the playtime of the speaker.

Especially for someone who’s doing more than just grabbing an extra 10% for their phone, and is instead recharging their entire device from empty. 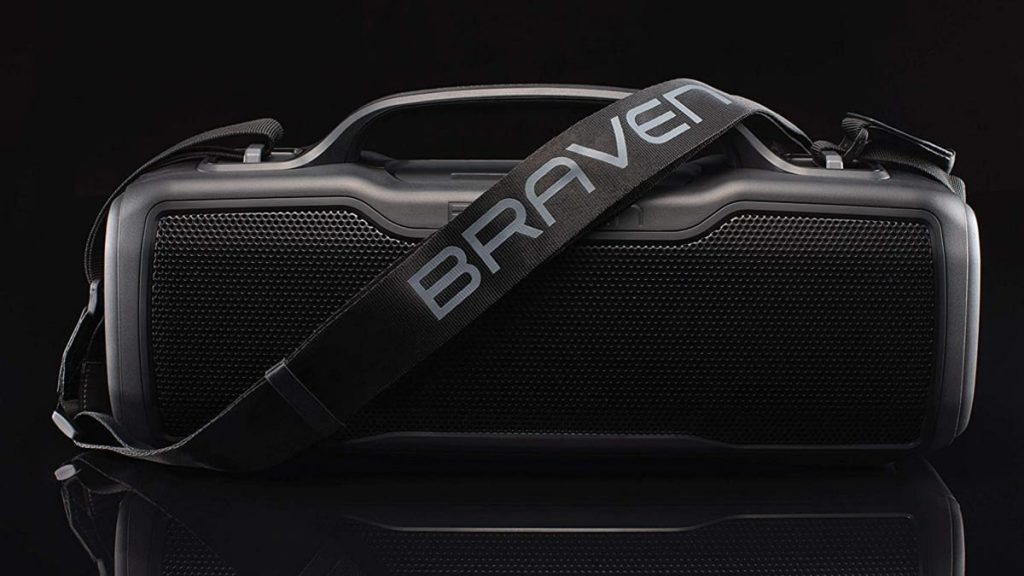 For audio, you’re looking at a total of four high definition drivers. While that’s a great start for any speaker system like this one, what really matters is that driver array includes a sub-woofer.

For deep, thumping bass, you just can’t do better than a proper sub-woofer. And it’s something that’s overlooked by many speaker systems, even in this price range.

Admittedly, the bass can’t perform quite as well as a unit where the sub-woofer is run in an independent chassis, separate from the rest of the kit.

But for what it is, this speaker performs about as well as a lot of stationary equipment. You could just about plug it in to a home theater.

Now while this equipment does not rise to the level of audiophile gear, it does provide you with coverage for basically all genres of music. 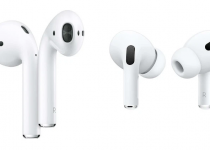 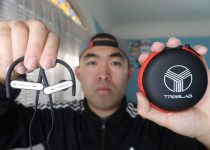 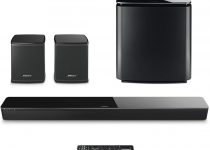