Best PlayStation 1 & 2 to HDMI Converter: For many people, the PlayStation 1 and 2 provided some of our fondest gaming memories. Remember the original Kingdom Hearts? How about the early Tony Hawk games, or the original Call of Duty? And who could forget Final Fantasy VII, which is so good that 23 years later, it’s getting a remake.

Now, you might be saying to yourself, “My TV has an RCA input. Why not use that?” And it’s true that most HDTVs do have a set of RCA plugs. However, these don’t always provide the best picture possible. For one thing, most HDTVs don’t provide upscaling from the RCA plugs.

As a result, you can get a blocky picture that actually looks worse than the original. This can be hugely disappointing, especially if you love to enjoy the sharp lines and bright colors of retro games.

The POUND HDMI HD Link Cable for PlayStation is the most compact unit on our list. It measures 2.5 inches long, 1.3 inches wide, and a slim 0.6 inches thick. It’s also very lightweight, measuring only one ounce. This lightweight is ideal for wall-mounted TVs.

If your adapter is hanging on the end of a cable, it’s not going to put stress on your HDMI port. It’s designed to attach easily to the back of your PlayStation, with a short, six-inch cable. There’s also a six-foot HDMI cable included, to attach to your television.

Finally, there’s a short Micro USB cable for power. This cable is supposed to be plugged into one of the USB ports on your PlayStation.

Because the POUND HDMI HD Link Cable has a built-in PlayStation cable, it’s not suitable for other older game systems. Instead, you’ll need to use an adapter that’s designed for that system. That said, you’ll get excellent fidelity to the original PlayStation graphics.

If you’re using a PlayStation 2, you’ll need to set the graphics to Y Pb Pr or Y Cb Cr. If you use CVBS, you’re going to see weird random color schemes that look nothing like the original games. 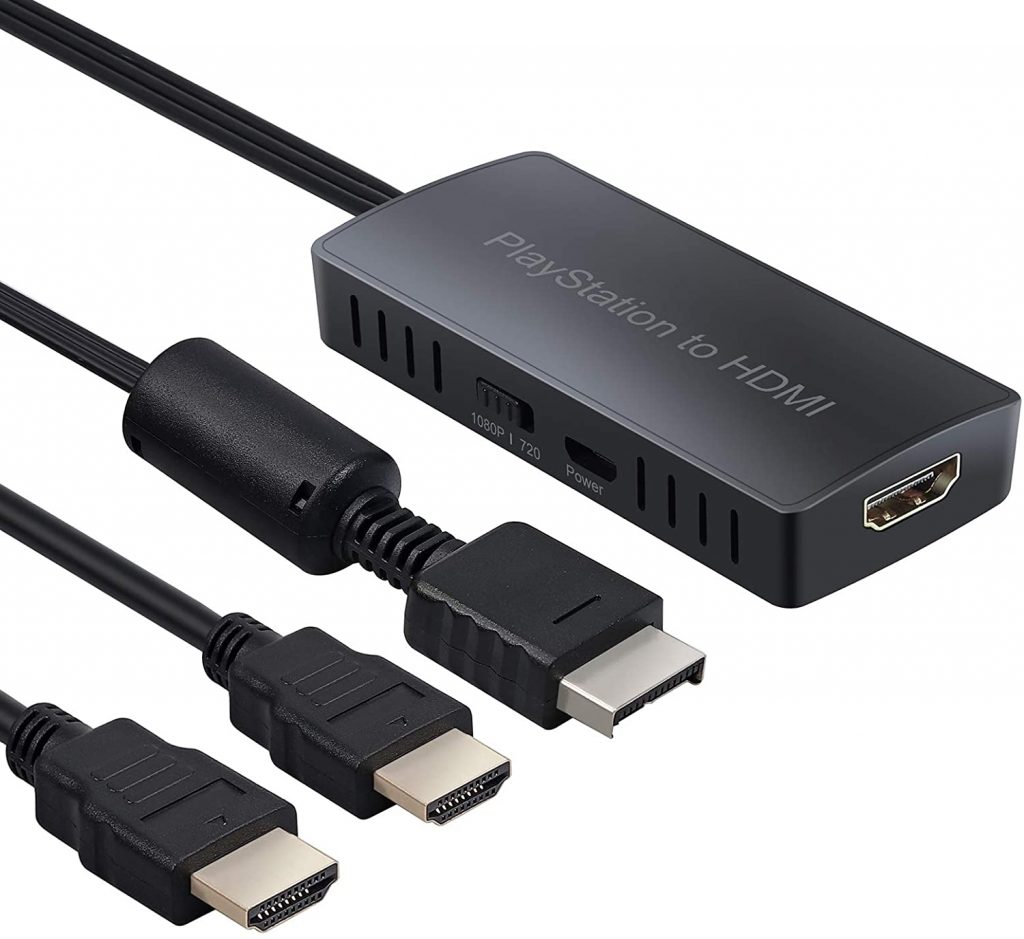 The LevelHike HDMI Cable for PS1 & PS2 is a bit beefier than the last converter we looked at. It weighs almost half a pound, which is very heavy for the size. This is mostly due to the built-in upscaling hardware, which we’ll talk about in a minute.

The PlayStation connection cable is attached to one side of the converter and measures one foot in length. This makes placement relatively easy, whether behind your PlayStation or next to it on the shelf. You also get a six-foot HDMI cable and a six-foot Micro USB cable.

In theory, you could just draw power from your PlayStation. But the six-foot cable gives you the option of plugging into your TV or an AC adapter.

The LevelHike HDMI Cable automatically upscales your PlayStation’s video to 720p. This has a couple of advantages. First, it can help smooth out the edges of games with jagged graphics. Second, it makes the converter compatible with any modern HDTV.

On the downside, if you prefer an older, more retro look, you may not like this feature. It all depends on what you want. Regardless, the colors will be true to the original without the need to mess around with your PlayStation’s settings. So you won’t have to worry about your classic games looking “off”. 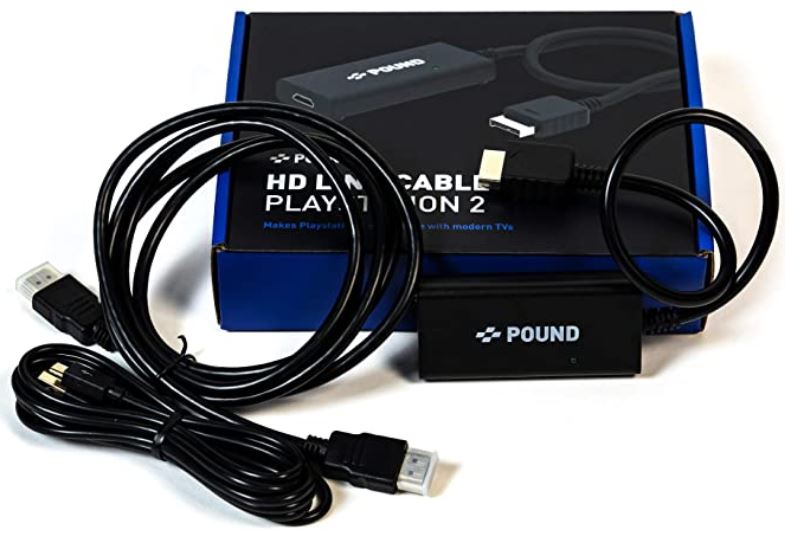 The EEEKit PS2 to HDMI Converter works a bit differently than the last two options we looked at. Instead of connecting to your PlayStation with a cable, it plugs directly into the back. This means you won’t have to dedicate shelf space to an adapter.

Like the LevelHike converter, the EEEKit converter upscales the PlayStation’s native resolution up to 720p. As a result, you don’t have to worry about compatibility with any modern HD television. The upscaling doesn’t produce many artifacts, so your video quality will be excellent.

RPG players will very much appreciate the clarity of the text, which is very easy to read. Better yet, you don’t have to worry about color fidelity. The EEEKit converter remains completely true to your PlayStation’s original colors, regardless of settings.

Which one of these PlayStation 1 & 2 to HDMI converters is the best will depend primarily on your TV. First off, the POUND HDMI HD Link Cable for PlayStation is the best of the bunch. It doesn’t upscale the video, so you won’t have to worry about any artifacts. That said, you’ll need to adjust your PlayStation’s color settings. And if your TV won’t accept a 480p input, you’re out of luck.

The LevelHike HDMI Cable for PS1 & PS2 provides the widest compatibility. It will work with any TV since it upscales to 720p and lets you change the aspect ratio. On the other hand, it’s a bit large and bulky. But you can play PAL games, so you do get some added value.

The EEEKit PS2 to HDMI Converter provides better upscaling performance than the LevelHike converter. It also provides the lowest latency of any of our choices. Unfortunately, it outputs the game in a stretched 16:9 format. Depending on your TV, this may or may not be fixable. 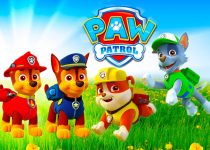 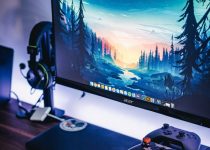 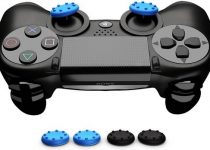