Element’s 4K: Amazon Fire TV Edition offers 4K resolution and all of the benefits of an Amazon Fire TV media streamer, including a microphone-equipped remote that lets you use Amazon’s Alexa voice assistant 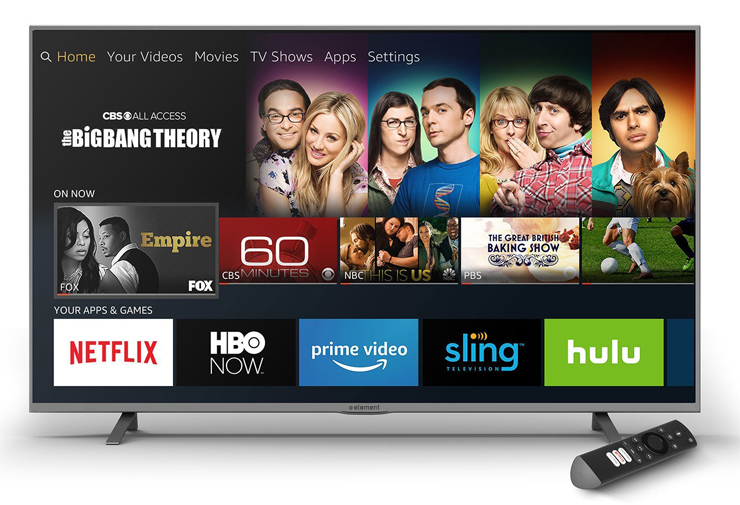 The included remote holds an Element logo, but will otherwise be familiar to Amazon Fire TV device users. It’s a slim, 6.3-inch wand with a prominent, circular navigation pad flanked by menu and playback controls.

The remote connects wirelessly to the TV, letting you control everything without pointing at the screen.

As an Amazon Fire TV device, the Element also features Amazon’s Alexa voice assistant, which you can use by pressing the microphone button on the Voice Remote and speaking into it. 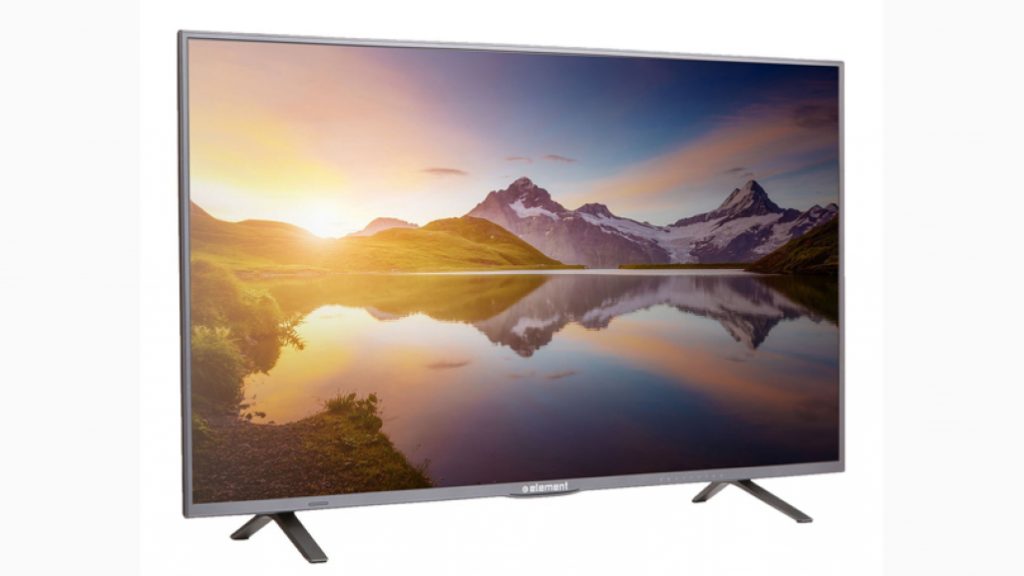 You can ask Alexa to tell you about upcoming appointments, the weather, and even order items from Amazon.

Alexa’s voice search feature also lets you bring up content from Amazon Video and Prime Music using your voice. If you have smart home devices that are compatible with Alexa, you can also control them using the remote.

We’ve seen the Fire TV interface in a variety of Amazon-made media streamers like the Fire TV and the Fire TV Stick, but this is the first time we’ve seen it built right into a television.

It’s a similar execution to the Roku TV platform, taking a familiar menu system and installing it directly, with a handful of additional menus and connection options for accessing TV-specific features not used in media streamers.

If you’ve used an Amazon Fire TV device before, the Element’s interface will be easy to pick up. Apps, services, and connections are displayed as large tiles arranged in a series of rows including Recent

Although some consumers use Netflix exclusively for their content, most of us have at least one other video source.

But even if your TV stand is loaded with equipment, you’ll have enough ports to connect everything you own. 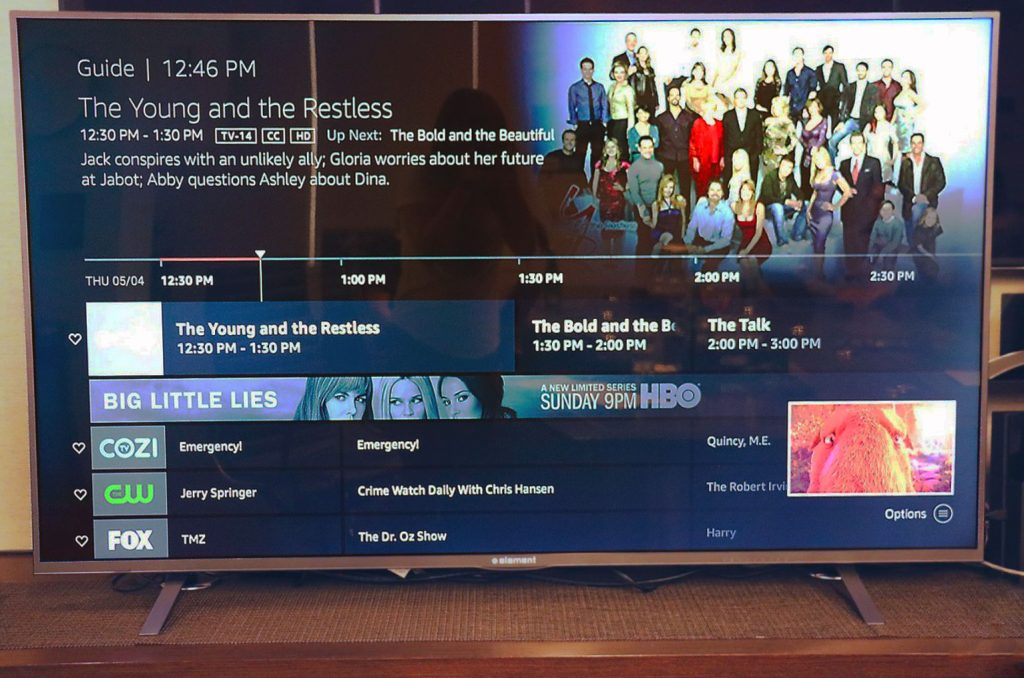 There are four HDMI ports. All of them support HDMI 2.0 and HDCP 2.2, which allows the playback of 4K content.

One of the ports supports ARC. ARC stands for Audio Return Channel, and is commonly used for sound bars and amplifiers.

It allows you to use a single HDMI cable to connect your sources. The ARC port outputs only sound to your speakers, so you don’t have to have cables running everywhere. 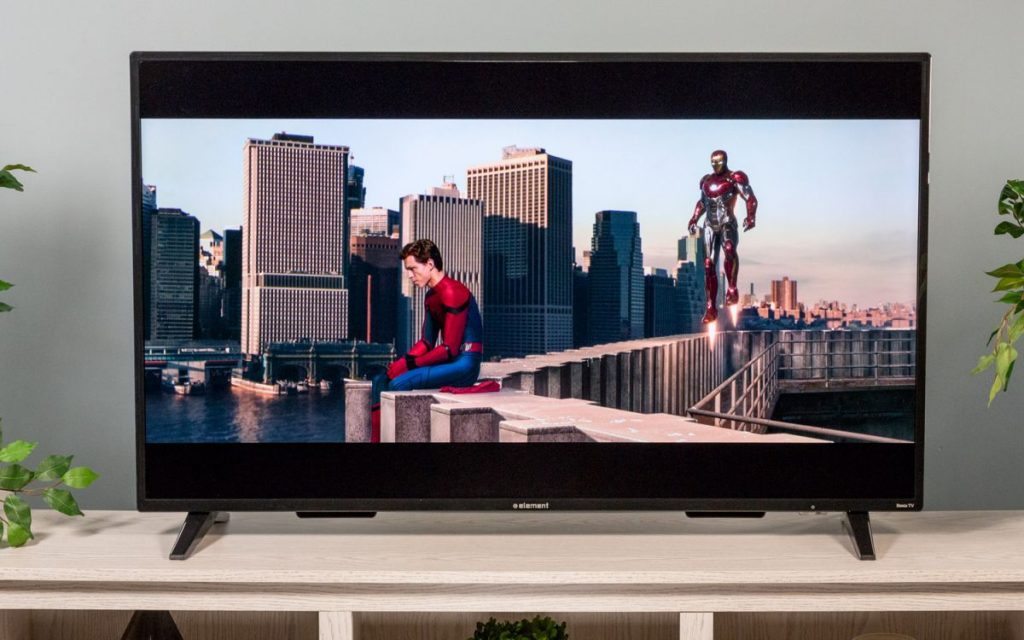 This is solid performance for a budget television, but the TCL 55P607 blows it out of the water with a 507.85cd/m2 peak brightness and 0.02cd/m2 black level for a contrast ratio over five times greater.

And unlike the TCL, the Element doesn’t support HDR.

Input lag is the amount of time between a TV receiving a signal and the display updating. In the Custom picture mode, the Elements 4K Smart LED shows a high 70.7ms input lag 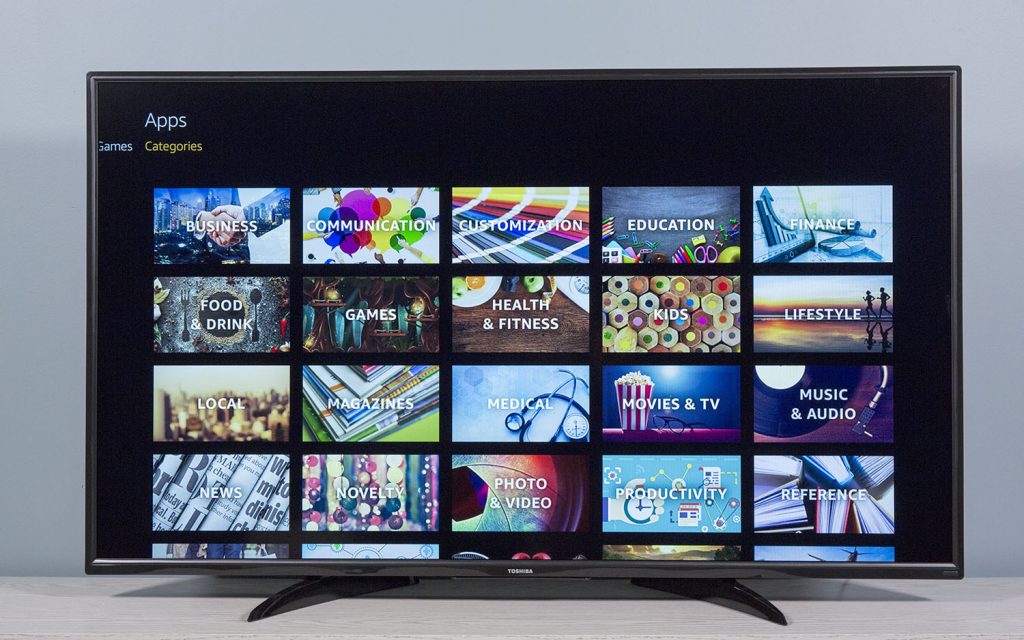 Under normal viewing conditions, the 55-inch Element consumes 125 watts, and has no power-saving picture modes or settings to speak of. This is in line with both the TCL and LeEco’s calibrated picture settings.

You can manually turn the backlight down to 70 percent to reduce the power consumption to 83 watts, darkening the screen slightly but keeping it very watchable. 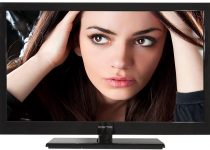 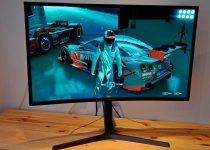 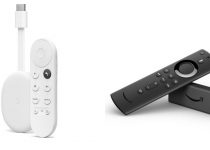